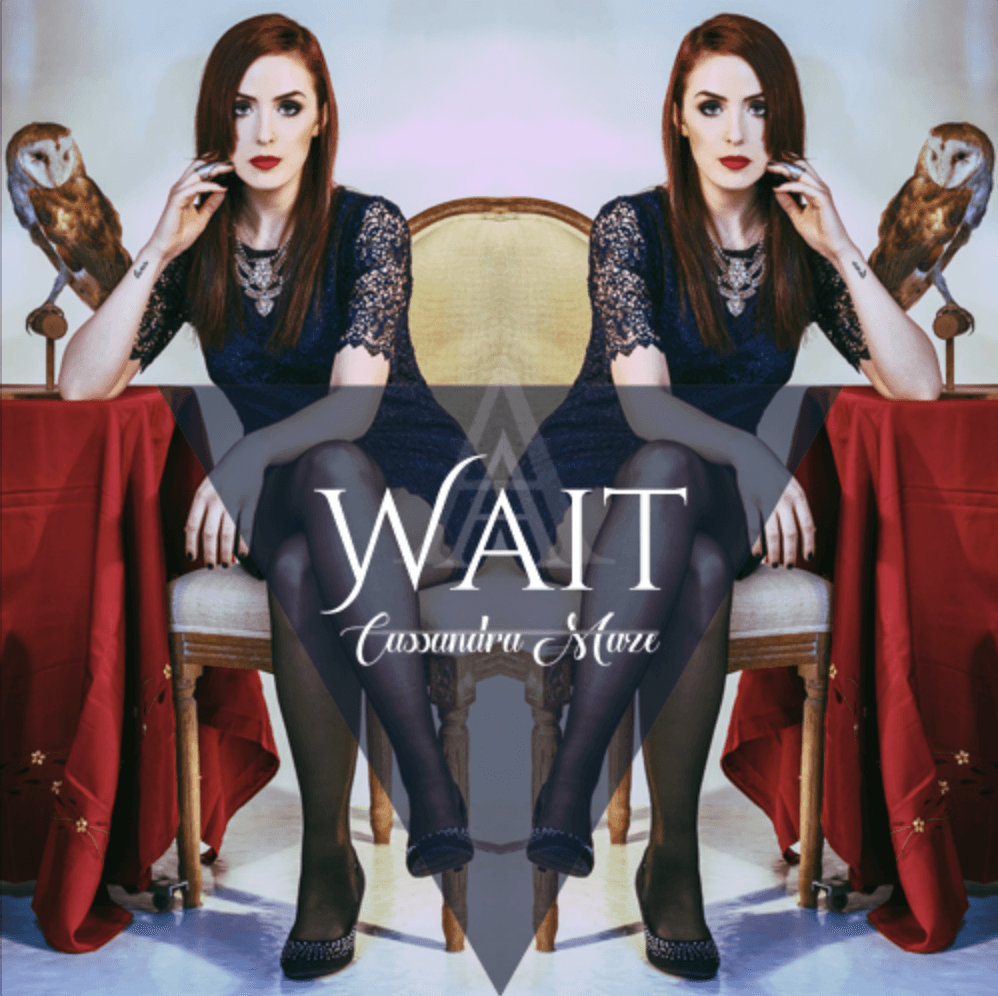 Our very own Sarah MacDonald had the opportunity to speak with the super talented Cassandra Maze a short time back about her new single. Check it out.

SM: I read that you use “live looping” a lot in your performances. Have you always incorporated that into your performances?
CM: Yes! I have been doing that now for about 6 years. I started because I saw KT Tunstall doing it when she first released “Black Horse and the Cherry Tree” and I thought that was so cool! She explained that she wanted to create a really dynamic and interesting sound as a solo artist. So yes, she really inspired me to push the boundaries, so to speak. That’s how I started to incorporate it here and there and now it’s a very pivotal part of my show.

SM: It makes the show very unique when someone can pull it off because it really displays one’s creativity as an artist. It’s only recently that artists have started doing that in a mainstream way.
CM: Oh yes! I really like using to build a band essentially. I can build beats and bass lines and pair vocals. I am a fan of big production in recorded music, and I really miss those elements when I perform solo. I only have two hands and two legs and my voice so live looping allows you to become more people, haha!

SM: So the new single, “Wait” is out on the 17th. Did you write this yourself, or was there a co-writer involved in the process?
CM: There was most definitely a co-writer on this single. I wrote this particular song with my boyfriend, Tanner.

SM: Will this single be a part of an EP due to release in the near future?
CM: This will be the first single of my EP set to release on April 28th of this year.

SM: How many songs will be on the EP?
CM: It’s still yet to be decided at this point. I have 5 or 6 recorded at present. However, I am planning on going back into the studio in April. So we will see when I get into the studio again.

SM: Are there plans for any kind of a tour after the Single/EP are released?
CM: We’re actually doing a small tour leading up to the release. I am flying to Toronto on February 15th and I am playing two dates in Ontario on Friday the 17th in Hamilton , and then on Monday the 20th in Toronto. February the 25th will be the Vancouver single release show. After that I will be on Vancouver Island playing on March 2nd and Nanaimo on March 3rd. We’re hoping to follow that up with a national tour come May of this year.