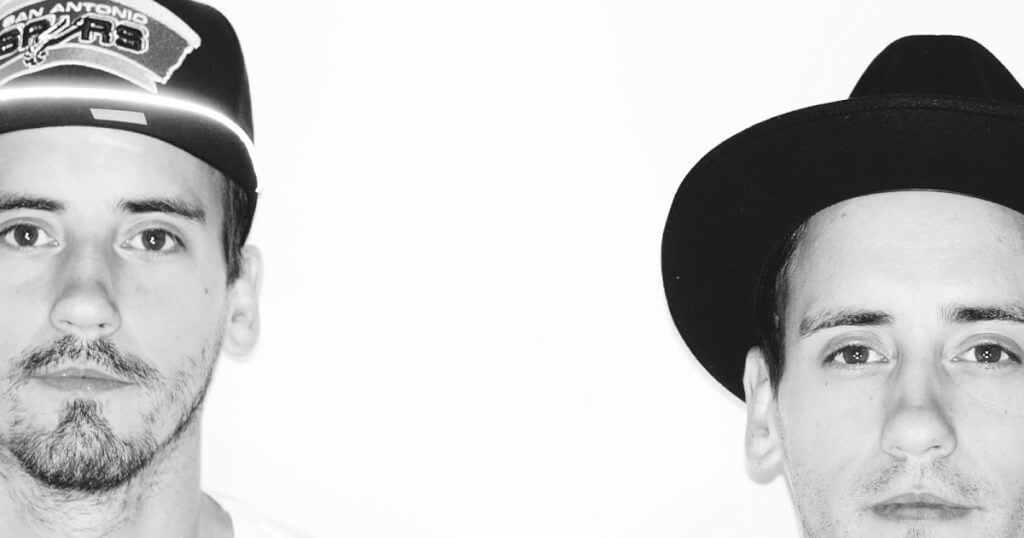 Sarah had the chance to catch up with Bob Moffatt of Endless Summer to
chat about this new chapter of he, and brother Clint’s musical career,
their latest self-titled EP, and what they’ll be getting up to during CCMA
Music Week!

Sarah: Thank so much for taking the time to chat! So, anyone who grew up
in Canada during the 90s/early 2000s would recognize you and your brothers
from your group, The Moffatts. What brought you and Clint together to form
Endless Summer?

Bob: Well, after The Moffatts broke up in 2001, Clint and I ended up going
to South Eeast Asia and we actually released some music over there. We’ve
now been living in Nashville for about 7 years’ writing for a publishing
company down here and within the last year, or so we started writing
music for ourselves and kind of started to develop the kind of sound we
wanted, and Endless Summer was born!

Sarah: Again, growing up and following your career, fans saw a real
evolution in terms of your musical styles up to now. I have to say with
that in mind, that the EP is fantastic. It reminds me of something you’d
listen to while relaxing on the beach with a cool drink. Was that kind of
your intention when going in to write?

Bob: Thank you! It’s so nice to hear that. You never really know what
people are going to say, or how they are going to react. Especially with
regards to the people who have been following us since the beginning. We
started out as country when we entered the business, then it evolved to a
more pop style and then with “Submodalities”, grew to a more edgy, rock
style and now with Endless Summer we’ve ended up back at country. Like I
said, we’ve been writing in Nashville for so long and so much, and the
country style ended up working really well. We’ve had success with a few
artists using our songs, and some of them were even featured on the TV
show, “Nashville.” With this EP we just wanted to really make it fun and
easy going, so yeah I guess we had that intention going in.

Sarah: “Amen for Women” quite literally blew up on social media upon its
release. Are you happy with the feedback you’ve been getting on the track?

Bob: Oh yeah! Social media is so great for that too. We love staying
connected and hearing what people have to say about our music. We owe a
lot of the track’s success to Spotify. John Marks had a lot of faith in
what we were doing and actually added the track to a playlist and the
results were more than we could have ever imagined.

Sarah: Can fans expect a full EP in the near future? Will the songs have a
similar style to that of the EP?

Bob: Yes, we are writing all the time. Aside from the four tracks on the
EP, we have about four, or five more written. In terms of style of songs,
there’s gonna be some difference, but we are still going for the easy
going style that people can have fun with.

Sarah: Do you have a favorite track from the EP?

Bob: It’s really hard to say. I can’t really speak for Clint because he’s
not here, but I really like “Amen for Women,” to be totally honest. I
think it’s a great track because it really honors women like my wife, our
mother and our Nana, who actually passed away recently. So yeah, I would
say that’s my favorite for sure.

Sarah: So you and Clint are heading to CCMA Music Week this week! What
events are you taking part in?

Bob: We’re taking part in a few things, actually. One event is actually a
tribute to The Tragically Hip that we’re doing. We’re gonna perform the
song, “Wheat Kings” so we’re really excited about that one. Another event
that we’re playing for is called, “Music Rescues” In support of the Humane
Society. Jill from Road Angel Entertainment is putting that one on. We
love pets and animals so that will be a cool event to do. The other event
is the Songwriter’s Series. Those are always really cool intimate events
where we can talk about the songs, and where they came from. So yea,
we’re looking forward to getting up there and meeting new people and
seeing some old friends as well.

Sarah: Are you planning on any kind of touring in the near future?

Bob: Yes, we’re actually going to do a little seven day run of Ontario
with Tebey, so that should be fun. He’s a pretty cool guy. He actually
lives just down the street from us here in Nashville so we’ve got to get
to know him a little bit.

Sarah: He really is a great guy, and a great writer/performer. We
actually had a chance to catch up with him when he was here in July for
the Cavendish Beach Music Festival. It would be great to see you guys come
down for that some year. You’d fit right in!

Bob: That would be awesome. We see artists tweeting about that festival a
lot and it would be great to get down there and perform. It looks like I
real fun time. I would like to get back to the East. I remember the
lobster was amazing when I was there last, haha!

Sarah: You’re definitely not wrong about that! So I have a few “just for
fun” questions. My first would be, what is on your own playlist at the
moment?

Bob: I don’t have a playlist, really. With us constantly writing and
recording, at the end of the day, the last thing we want to do when we go
home is listen to music. But, when I do get the chance I listen to artist
like Keith Urban. What he’s been putting out lately sounds awesome. I
really like him. Other than that, it’s a lot of older stuff like The
Eagles, etc.

Sarah: It’s really funny that you mention the Eagles. Back in 2000 when I
was 13, The Moffatts were actually one of my first bigger concert that I
had attended at the time. I remember you and the boys did a cover of,
“Seven Bridges Road,” and that stuck with me to this day. I’m a sucker for
sibling harmonies. There’s nothing better! Not to mention, I grew up
listening to a lot of older music, myself through my parents so I already
knew the song.

Bob: It’s so awesome that you remember that! Yeah, that was something we
decided to do last minute before a show on the tour. We love harmonizing
and that song in particular really highlighted that, and I remember when
we did it, it was a Capella, and it sounded awesome and we got a lot of
positive response on it.