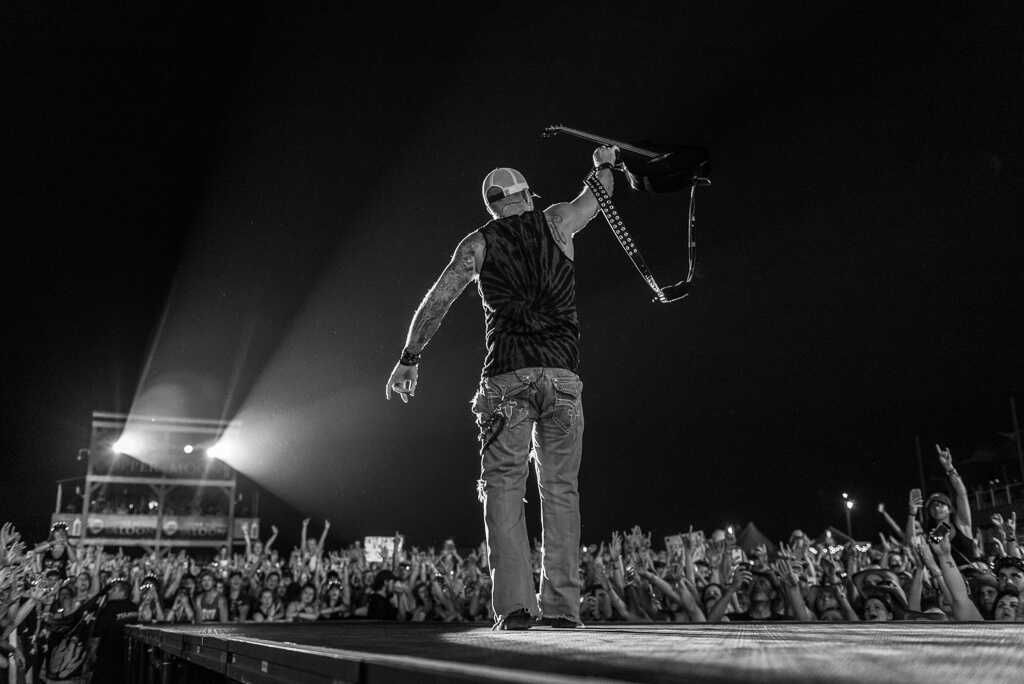 I want to give you 10 reasons why I think you should not be missing out on The Cavendish Beach Music Festival. Of course, I will start with number 10 and count them down for you.

Location/Scenery-Cavendish Beach, Prince Edward Island is a province known for their tourism. From the Fathers of Confederation, to their Golf courses, camping, sandy beaches, the seafood and friendly Maritime people. Heck, Regis and Kelly even hosted one of their live shows from PEI. PEI is also a quick ride from most of the Maritime Provinces by simply driving over The Confederation Bridge.

Value-CBMF offers a range of tickets and prices that is sure to satisfy all music fans. From single day passes to weekend passes. From general admission to VIP tickets and beyond. You are sure to find a ticket for your price range. Also to note under value is what you get for your money. I can’t think of any other way to see so many artists all for one cost.

Food– Prince Edward Island and the Maritimes are known for their food. Especially the seafood. From Lobsters to muscles, clams to fresh fish. Of course the venue offers all your regular favorites such as fries, poutine, hot dogs , hamburgers and let’s not forget the donairs.

Outfits– I mean who doesn’t love the clothing worn by country music fans. From short jean shorts and cowboy boots to plaid shirts and cowboy hats. Lets not forget the nice golden tans on the ladies and the farmer’s tans on the men. And if you are like me you arrive as Casper the Ghost and leave as Lester the Lobster.

Drinking/Alcohol– drinking and consuming alcohol just goes hand and hand with country music and is sure to enhance your experience. Who doesn’t like to wash down all that great food with a nice cold beer or two or three. CBMF has plenty of variety to offer from your traditional beer to the more crafty beers made right in PEI by the PEI Brewing factory. There are also many other options other than beer but most country music fans will have a beer in hand including the ladies.

Country Music Fans– I am sure other genre music fans would argue they are the best music fans but for me country music fans are the simply the best. They are all their with a common goal to have fun and listen to their favorite country music songs. Personally have been at this festival a few years now I can honestly say I have yet to see any trouble at the venue. Fans treat each other with respect and enjoy the show.

The Weather– Now the weather is hard to control or predict especially in the Maritimes and can change quickly and often but we can usually count that in July we can expect some Hot Summer Nights no pun intended with that one eh Rascal Flatts. Only once did weather become a factor for country music fans and it took a hurricane to stop the show even though many of the fans showed up anyway. Hurricane Arthur did not cancel this festival but simply postponed it as Blake Shelton is back this year.

The Experience– So now lets look back at some of the previous factors. The fans, the drinking, the weather, and location all make for a great recipe for the overall experience. Most people with come with a group of friends to enjoy the weekend and end up leaving with many more friends that they came with. Not to mention many new experiences to take home. Maybe its a meet and greet with their favorite artist. Or even a marriage proposal on stage. Who knows what this year will bring.

Venue-CBMF has invested a lot of time and infrastructure into this event. The stage which is a permanent structure to other venues on scene like the Copper Moon Saloon, VIP area etc. Not to mention that this event has been running year to year and staff have all the kinks and bugs worked out ensuring you have a great time. CBMF also consults annually with the local residents to ensure they are not over whelmed with the large increase to the population during the event. It is not unusual to see 30,000 people every night at this festival. This event alone brings in more revenue in 4 days then most of the tourism season.

Music– music has to be the number one reason to attend the CBMF. I have read a few studies indicating that music has an effect on the brain and overall health to listeners. People who listened to more upbeat music experienced happier perceptions of life. This outlook may be due to chemical change in your brain. Music releases dopamine which is a feel good hormone. And this may all be true but honestly, its simply just a combination of great artists performing their songs. CBMF has three stages all operating simultaneously. I am sure there would be an artist performing on one of the stages that you want to see perform. CBMF also supports many of our artists from the Atlantic Provinces while bringing in the Superstars of todays Country Music that we would not get to see otherwise in Eastern Canada. Music has many benefits and I know that I will not miss this event as it has become my annual getaway.

So there you have it folks. My top 10 reasons why you should not miss out on attending Cavendish Beach Music Festival this year. Or any other music festival for that matter.