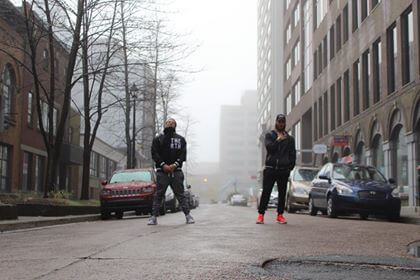 2017 has proved to be busy and successful year for Kin Crew. In January they did their first college radio tour. In May they headlined a Maritime Tour “Raves & Waves”. They had the chance to play in the biggest Electronic Music Festival in Atlantic Canada called “Future Forest”.

They just released their new EP “Crossroads”. We had a chance to catch up with Kin Crew, listen to our full interview by following the link below: