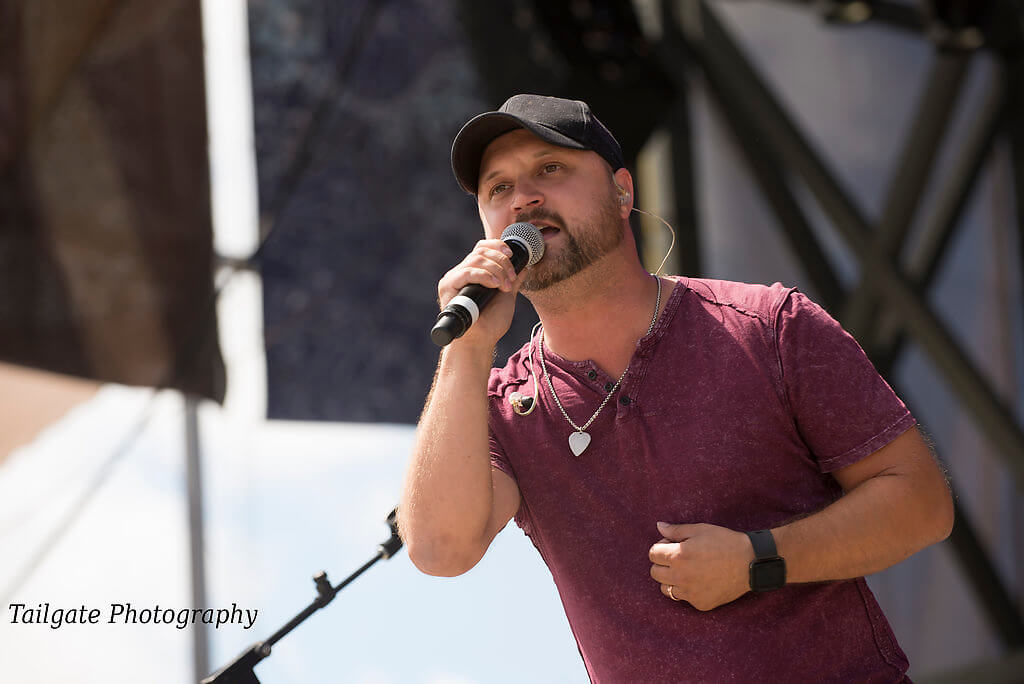 Aaron Goodvin first made a name for himself as songwriter having his track recorded by Luke Bryan but his solo career has been on fire this past year. He released his debut single “Knock On Wood” which landed a Top 40 hit on Country Radio in Canada followed by “Woman in Love” and “Lonely Drum”. Both of those songs landed in the Top 10.

He just dropped his new single “Miss Me Yet” on Friday while in Halifax for Hot Country 103.5’s 2nd Birthday Bash which he was performing on Saturday evening.

We had a chance to sit down and speak with Aaron about his past year and all the excitement going on in his career right now. Click the link below to hear our interview.