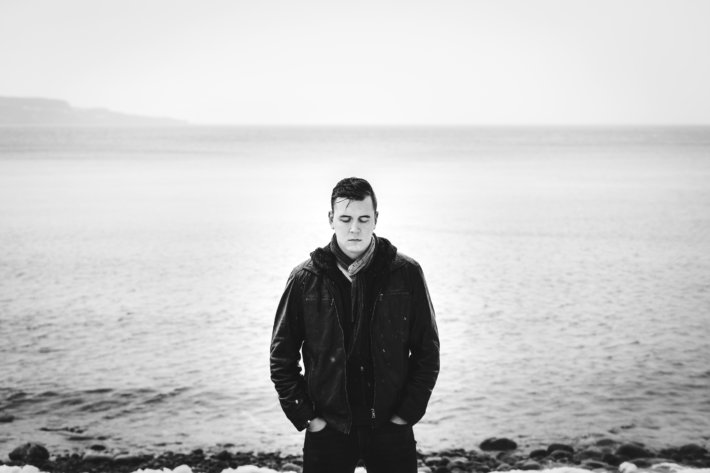 In 2014, Chris began accompanying CCMA nominee & CMT “Big In A Small
Town” finalist Quentin Reddy. While working with Quentin, Chris played
stages at the Canadian Country Music Awards, East Coast Music Awards
and appeared on the Bell Media show “Club One New Releases”,
filmed & broadcast in both Newfoundland & Trinidad and Tobago. Since
the release of his self titled debut album, Chris has caught the
attention of the East Coast music industry, playing showcases during
East Coast Music Week and Music Nfld. & Labrador Week, along with
receiving nominations for “Country Recording of the Year” and
“Songwriter of the Year”.

Chris’ songwriting skills allowed him to be part of the 2016 ECMA
SOCAN Song House, working with Nashville’s songwriting guru Ralph
Murphy. This also led to Chris touring with Ottawa Valley artist Kelly
Prescott from Canada to Tennessee and co-writing in Nashville.

Numerous singles from Chris’ debut album continue to receive regular
rotation on radio stations in Newfoundland and Labrador & Nova Scotia
and he was recently announced as an East semi-finalist in the 2018
SiriusXM-CCMA Top of the Country Project.

Chris released his new single “Last Forever” in October 2018, has
been hard at work writing & co-writing songs for his follow-up album
to be released in 2019 and is currently on the road in Canada with
Nfld. and Labrador artist Carolina East.

I had the chance to chat with Chris, listen to our interview here: