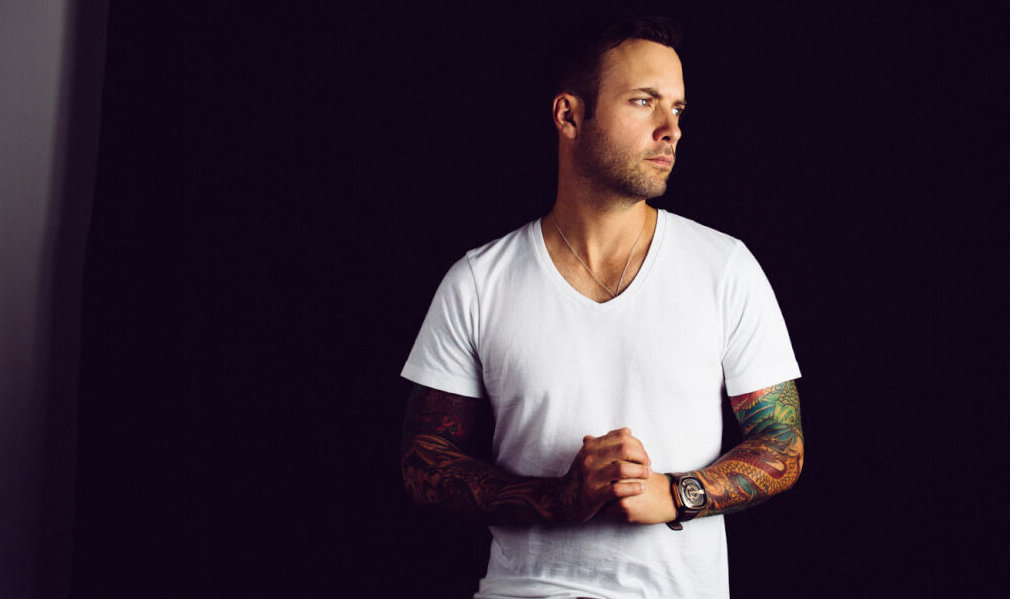 Platinum selling country star and 604 Records recording artist Dallas Smith is pleased to announce the 2017 “Side Effects Tour”, presented by Old Camp Whiskey. Kicking off in Halifax on October 12th and making stops in 26 cities across the country before wrapping in Abbotsford on November 18th, the national tour will see special guests Lauren Alaina, James Barker Band, Cold Creek County, Michael Ray and The Cadillac Three join Smith for select dates. The “Side Effects Tour” announcement comes on the heels of Smith’s fourth #1 single at Canadian country radio with “Sky Stays This Blue”, a first for a Canadian male country artist.

I had a chance to speak with Dallas today. To listen to our interview click the link below.
https://soundcloud.com/user-71987756/dallas-smithmp3

You can get his album Side Effects on iTunes & Spotify.