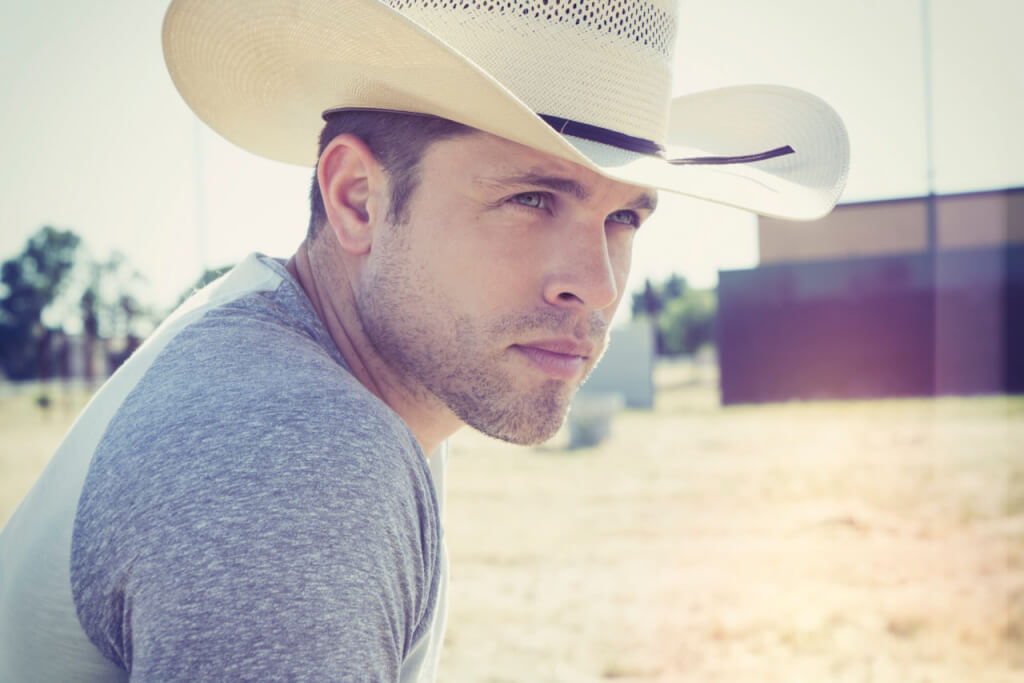 With a string of hits stretching back to 2012, a red hot live-performance reputation, and a fan base that’s growing exponentially, Dustin Lynch is one of the hottest acts in modern country music. And with his third album for Broken Bow Records –CURRENT MOOD–he’s done flying under the radar.

After three years of determined diligence, CURRENT MOOD arrives as one of the most adventurous, attention-grabbing Country albums of 2017, and it shows a bold next-generation superstar coming into his own.

“I’m a little nervous,” Lynch admits with a laugh. “But the last thing I want for chapter three is ‘Oh, this is just a new take on what we’ve heard for the last few years.’ I hope people see a side of me they haven’t seen yet.”

Still only 32 years old, fans have already seen a few sides of the Tullahoma, Tennessee, native.

I caught up with Dustin today. He has been extremely busy with the release of his new album, big things happening with his clothing line and preparing for his headlining tour.

Click the link below to listen to our interview:
https://soundcloud.com/user-71987756/dustin-lynchmp3