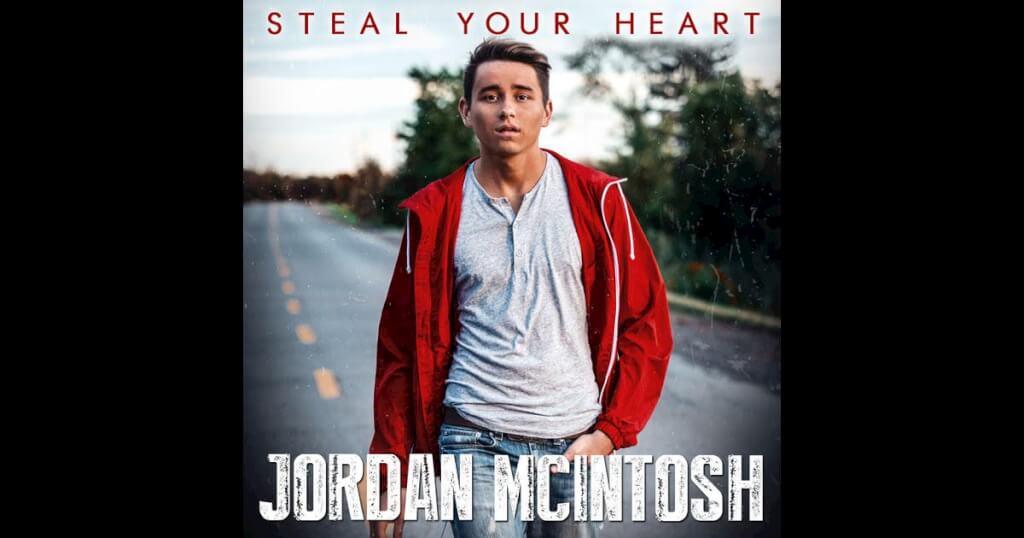 How does it make you feel knowing your album is such a success in Canada?

JM- It’s honestly such a sigh of relief to have it be a success. There’s always that fear that after working so hard on an album, no one will buy it or care about it. So to have it reach that level make me so happy and is like a weight being lifted.

Tell me more about this album. How long was it in the making? Any Highs and Lows?

I’ve been working on this album for about 3 years now. For the most part it was a really enjoyable, therapeutic process. The closest thing to a low would probably be deciding which songs made the record and which ones would be left off.

Which song on the album do you resonate the most with and why?

At this point, probably “Turbulence” because there’s been a lot going on in my personal life for the past few months and this song is all about making it through the turbulence of life while keeping your head up.

What is your favorite song on the album to perform live?

My favorite song to perform live is probably Grew Up In A Country Song because so many people know that song so everybody is always singing along and having a good time.

You had been on East Coast now a few times. I have add the pleasure of capturing most of the events personally and truly enjoyed them from Cavendish Beach, to the Casino NS, as well and CCMA Music Week. What did you enjoy about the East Coast? Any Favorite foods or places?

I love the freshness of the east coast. The salty air, the whole vibe of the sea. I loved being in Halifax and walking along the docks. It’s just got a really great feeling to it.

I noticed that Heather Longstaffe co-wrote many of the songs on your album. What is like working with Heather? And what makes you two seem to work so well together? How does she influence your music? Will we see you two perform together more often?

Heather Longstaffe is a lyrical genius with melodies to match. She was the first person I ever wrote a song with and since then she’s always been my go to. I don’t really know why we work so well together, it just works, and we always end up creating something magical. I will definitely be collaborating with Heather in the future for sure.

What is it like working with East Coast Musician George Canyon?

George is great to work with. I’m lucky enough to have him as a mentor and have him in my corner. Working with him has been one of my greatest learning experiences.

What were your inspirations behind most of the songs on this album? Many of the songs seem to involve females and relationships?

Most song writers write about what they know. Is this album a reflection of your life or a time period in your life?

This album is definitely a collection of stories from the past 3 years of my life. From back when I was in high school to about 8 months ago.

I love getting to travel. I love cars, hotels, planes, buses. I thoroughly enjoy being in a new place every day. And the flip side, sometimes all the traveling can be very draining and I start wishing I could be in one bed for a few days.

Will we see you return to the East Coast to perform in the near future?

Yes of course. Always check my website for tour dates. I know there are a few shows yet to be announced out that way.

What are your plans for CCMA Music Week in London? I will be looking forward to meeting you in person and hopefully capturing some photographs or your live performances.

My plan is to be seen and be heard. I always try to take in as much as I can during CCMA week. It’s always so much fun.

What is next for you? Where do you see yourself heading?

I’m going to do some touring, start writing for the next album, and start vining out where I want to end up musically. Going to continue to create.