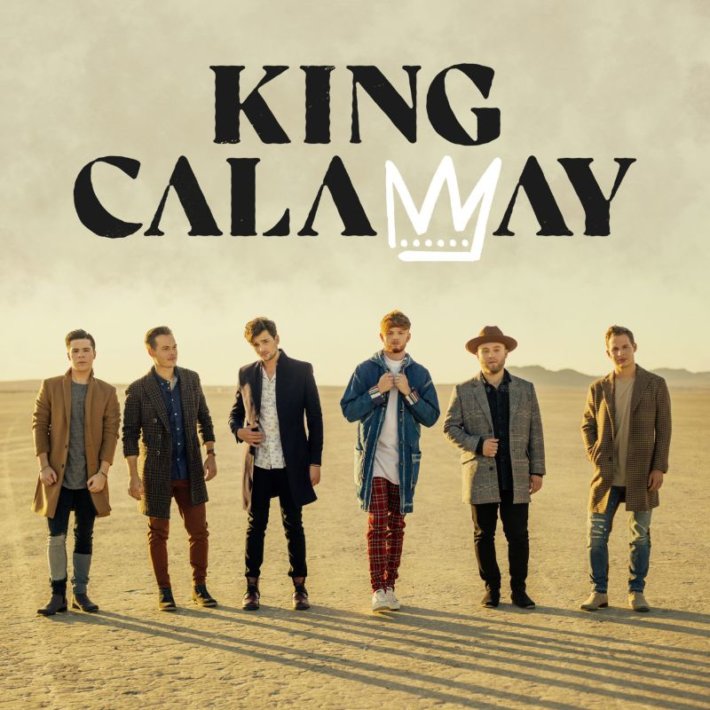 Six-piece band KING CALAWAY released their debut self-titled EP, giving the world the first taste of their unique sound and cementing their place as an act on the rise. King Calaway is available everywhere NOW via BMG/BBR Music Group. The band has already kicked off the year to critical acclaim and buzz, being named a 2019 Artist to Watch by Amazon Music and one of seven country acts to watch in 2019 by Billboard, who praises the EP as “rife with thick harmonies [and] poppy energy.”

“We are over the moon to finally have these new songs out for people to listen to. As a group, all we want is to make a positive influence with our music, and we hope everyone who listens to the record hears that,” says Simon Dumas of the band. “After months of making this EP the best it could be, we’re thrilled to finally release it.”

Featured on the EP is King Calaway’s debut single “World For Two,” I would say my favourite track. The harmonies are incredible with a nice country twang to it.

King Calaway’s laid back sound is inspired by Keith Urban, Ed Sheeran and The Eagles.