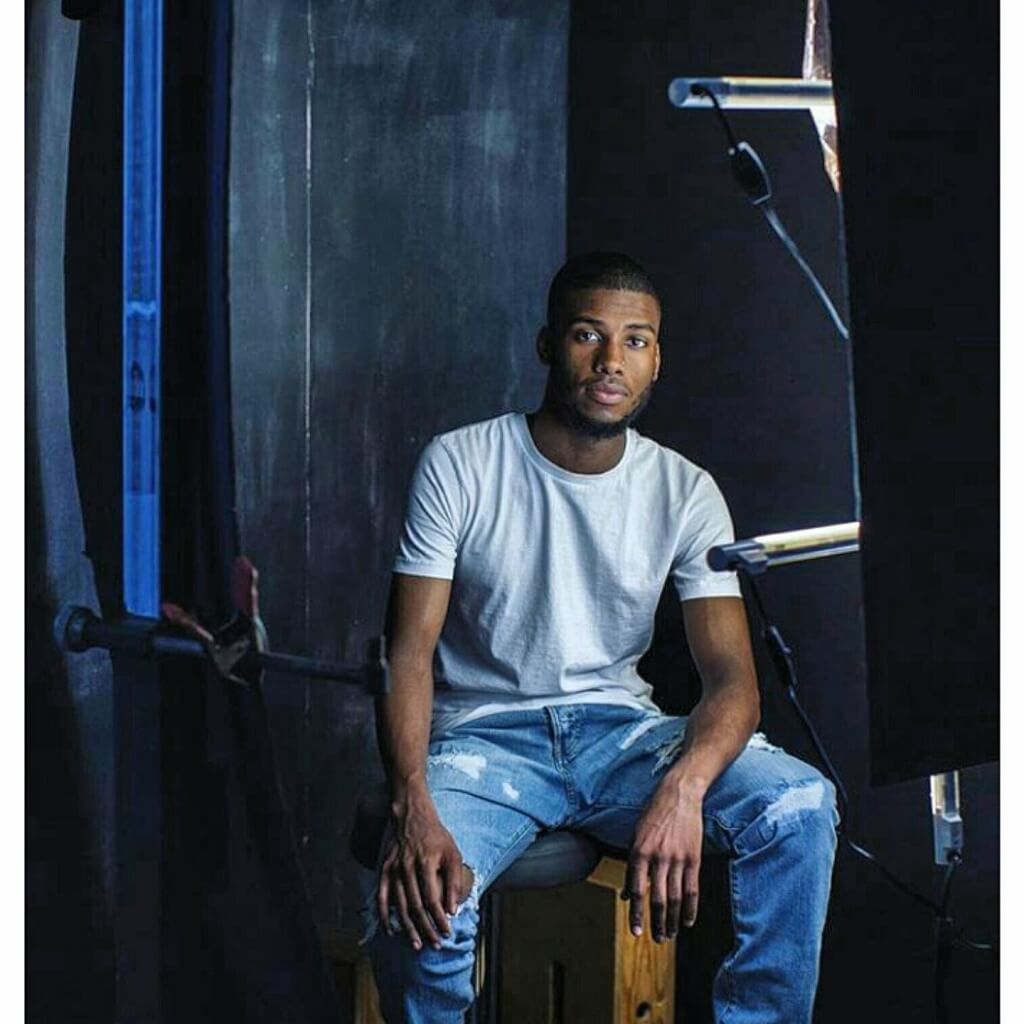 MAJE is a hip-hop artist haling from East Preston, Nova Scotia. A vital emcee to our community. MAJE blends bravado, beauty and civic pride with a keen ear for detail. MAJE recently dropped his new album titled “Insert Flame Emojis Here” and was on the cover of “The Coast” magazine and has been labeled as the next up and coming hip-hop artist to watch for. Other major accomplishments include winning top prize at the Viola Desmond Songwriting Competition, receiving a nomination for ANSMA Rising Star and becoming a semi-finalist in CBC’s Searchlight contest.

MAJE’s performance takes place on July 15, 4:00pm at the Black Cultural Centre. We had a chance to chat with MAJE, here is what he had to say.

Jenn: Let’s start by you telling us about yourself? How you got started in the music industry?
MAJE: My stage name is MAJE which is just my initials for my full name Michael Alexander Jerome Earle. I’m from East Preston which is a predominately black community on the east coast of Canada. I’ve been serious about music since I was 12. I always looked up to rappers as if they were Gods. The chains, the whips, the women, everything. I would write nonstop everyday. My mom wasn’t on board but I literally couldn’t stop. She was understandably cautious and heavy on education but the funny thing is, teachers were actually allowing me to do my schoolwork in song form. I actually had a teacher get me on the radio because I dissed the prime minister at the time, Stephen Harper.  Things got serious in 2015 when I won a songwriting competition over 187+ other contestants. 10,000 dollars was the prize. After that i started to get heavily focused on the business side of music cause my desire is to be independent for as much of my career as possible.

Jenn: Who are some of your musical influences?
MAJE: Partynextdoor is my biggest influence as of right now. Just the way he doesn’t sound like anyone else and how he doesn’t sugarcoat anything. It’s funny the attention he’s getting now I seen coming two years ago. Also Drake of course because he’s a dominant force. Competitiveness is a huge part of my character. Jayz, Kanye West, The Dream, Pac, J Cole. Nipsey Hussle. Wale, Lil Wayne all influenced me as well.

Jenn: You recently dropped your new album called “”Insert Flame Emojis Here”. Can you tell us about that?
MAJE: My recent album is a collection of free flowing songs. I just wanted to make music and not think about anything too much. That by the way is almost impossible because I’m such a perfectionist. That being said, I think I got as close to a happy medium as possible lol. I can say I envision every song as a “single”. I did a short film last year entitled “Outhome” based on where I’m from and plan on doing another one based on the music from this project. I combined melody, spoken word, and as many Instagram caption ready lyrics as possible. Man, like I said I just wanted to have fun making this project and that’s exactly what I did.

Jenn: How did it feel to be on the front of the Coast magazine?
MAJE: The crazy thing is I had it on my bucket list for this year. It happened a lot sooner than I expected so I felt very proud about that. It also gave me the reminder that people ARE paying attention and I needed that.

Jenn: How did it feel to win the top prize at the Viola Desmond Songwriting Competition?
MAJE: Winning that competition felt amazing because like I said I’m a competitor. I knew I was the underdog too so it felt twice as good.

Jenn: Is this your first time playing at the Halifax Jazz Festival?
MAJE: Its not my first time but I am just as excited as I was the last two years lol

Jenn: What are you plans the rest of this year?
MAJE: My plan this year is quantity. I wanna put out as much work as possible. that’s videos. EP’s,   Short film, and lots of shows in the Fall. This is the year I quit my day jobs and do this full time. I owe it to myself.