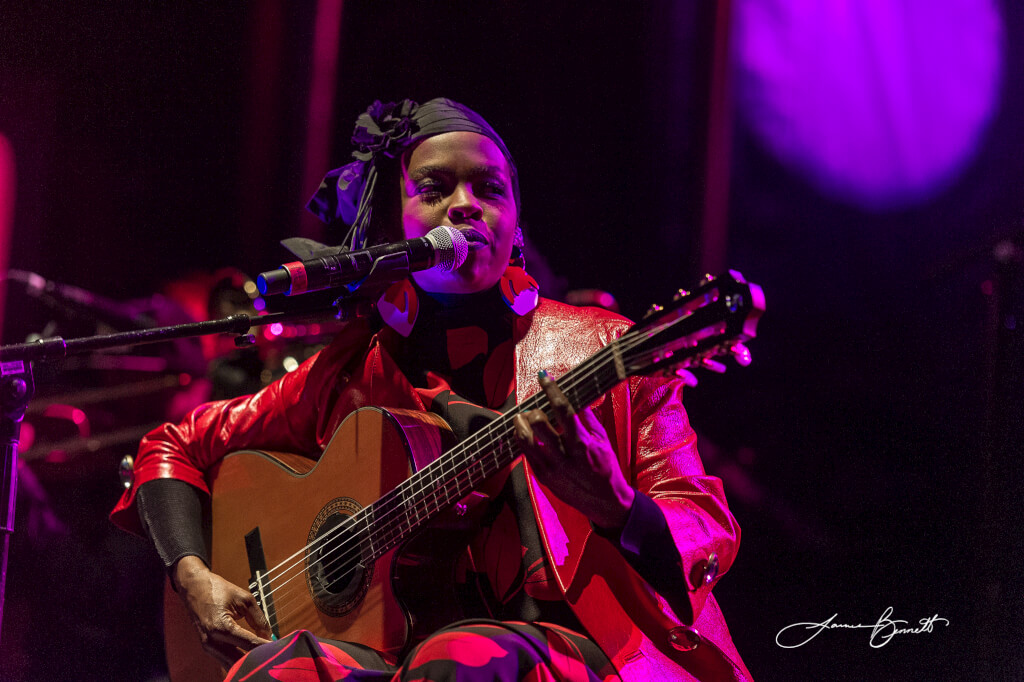 Ms Lauryn Hill electrifies Halifax at the Halifax TD Jazz Festival opening night so much that bolts of lighting came shooting from the sky and postponed her performances but not before she managed to wow the audience with three tracks. Ms Hill played on the Halifax waterfront bringing with her a full orchestra of talented musicians. The event was sold out rather quickly when tickets went on sale and you can tell why. The event was packed with people gathering around singing, dancing in anticipation of Ms Hill’s appearance on stage. We were treated to a fantastic pre show with her DJ playing many old school rap and hip hop tunes. The crowd singing along to every word so much that when the DJ muted the song the crowd continued on singing the words.

There is a great lineup throughout the week playing on the waterfront including many free events. Check out the website http://www.halifaxjazzfestival.ca for the full lineup of great talent that will be performing.