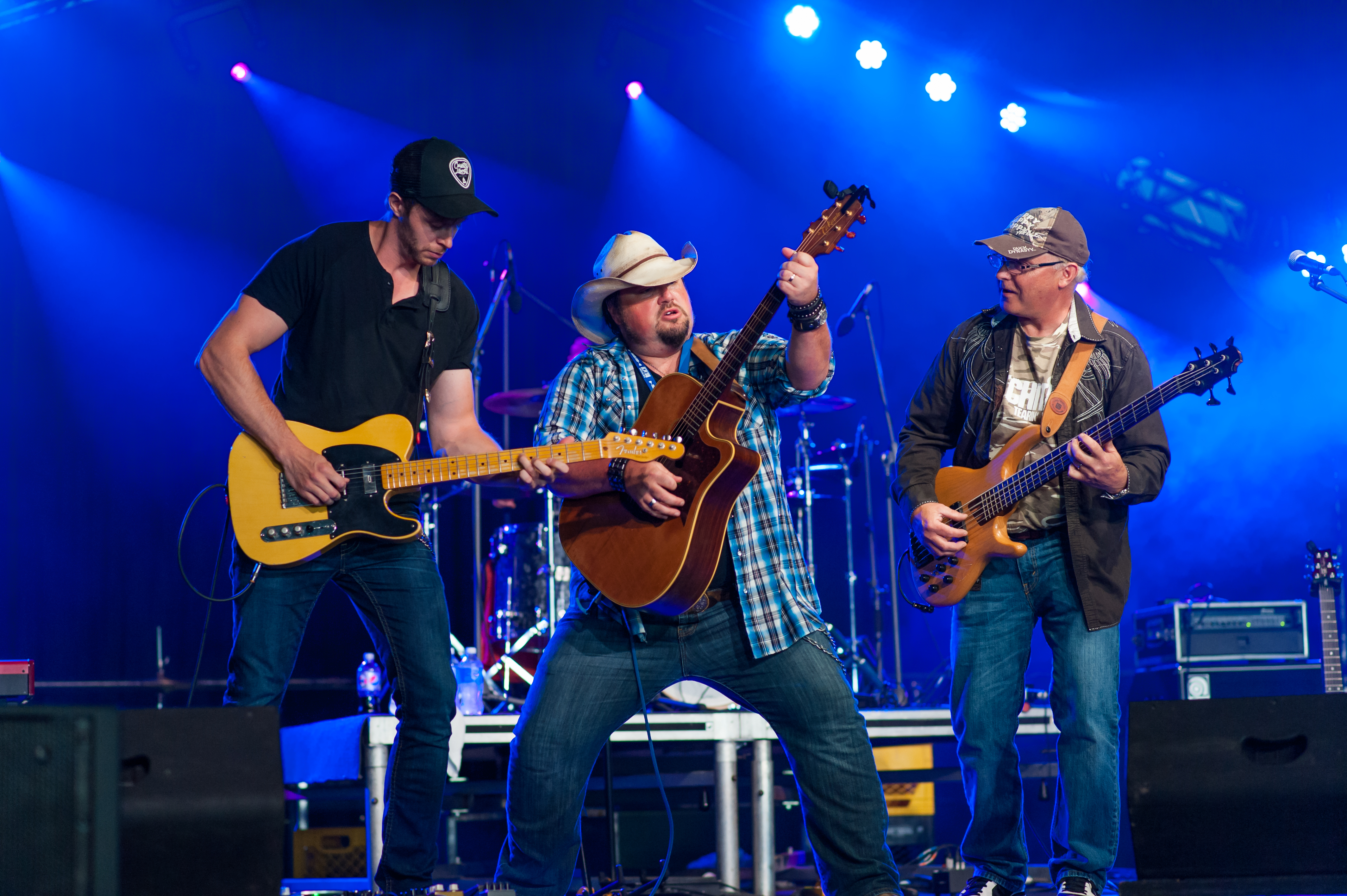 Now we all know the headliners each year at Cavendish Beach Music Festival and this year was no different. With acts like The Band Perry, Blake Shelton and Kenny Chesney are a big reason why fans purchase tickets to the festival. However, many acts that perform during CBMF are from right here in Atlantic Canada.

I would like to give our Atlantic Canadian Artists, Musicians, Songwriters the applause they deserve as well. Lets take a quick view at some of the artists that are enjoying success playing on the biggest stage in Atlantic Canada which I have to say is second to none with other big name festivals that happen across Canada. There is a reason why CBMF has been nominated for CCMA Festival of the Year again this year and its a combination of venue, location, fans, and performers. We have to thank the organizers, staff and volunteers to help make this festival a success.

Songcity, an artist management business based in Halifax, NS had all of their artists performing this year. Artists included Music Nova Scotia Artist in Residence Program Finalist, Samantha Power, fast rising newcomer Casey May, and a traditional country sound singer Jason Price. Also attending this year’s event was the talented singer/songwriter Makayla Lynn who made her sixth straight appearance. This leads to me to the only other person to play this festival more than Makayla Lynn. That is Rik Reese who performed for the 7th time in the 8 year history of the festival. But lets not forget Makayla is only 15 yrs old and had been playing the festival since she was 9yrs old. Nova Scotia seemed to have many artists performing this year. Artists like Dave Sampson who was a finalist is this years Artist in Residence Program, the amazing Gordie Sampson who wrote many songs for many of Country Music’s biggest stars including Carrie Underwood’s Jesus Take the Wheel. Which landed him a Grammy Award by the way. More Nova Scotian artists include Witchitaw who performed a couple times over the festival. Jordan Musycsyn and the current Artist in Residence Program winners Port Cities. New Brunswick , PEI and NFLD each had artists performing. Julia Dunn who last year won a contest to sing with Keith Urban was now playing on her own at the RBC emerging artist stage. Fellow PEI natives Jessica Gallant and Max & Brandon who also took the stage. New Brunswick was well represented with Mike Biggar and The Divorcees. We cannot forget Newfoundland with Legend Eddie Eastman and Jason Benoit who played on the main stage this year was a rising star just last year and is shooting to the top quickly.

We have plenty of talent right here in Atlantic Canada and it is a pleasure to see CBMF support and showcase them on the big stage for many record labels and talent buyers to enjoy and witness. Who knows the next big star may just come from Atlantic Canada and received their big break at the Cavendish Beach Music Festival.