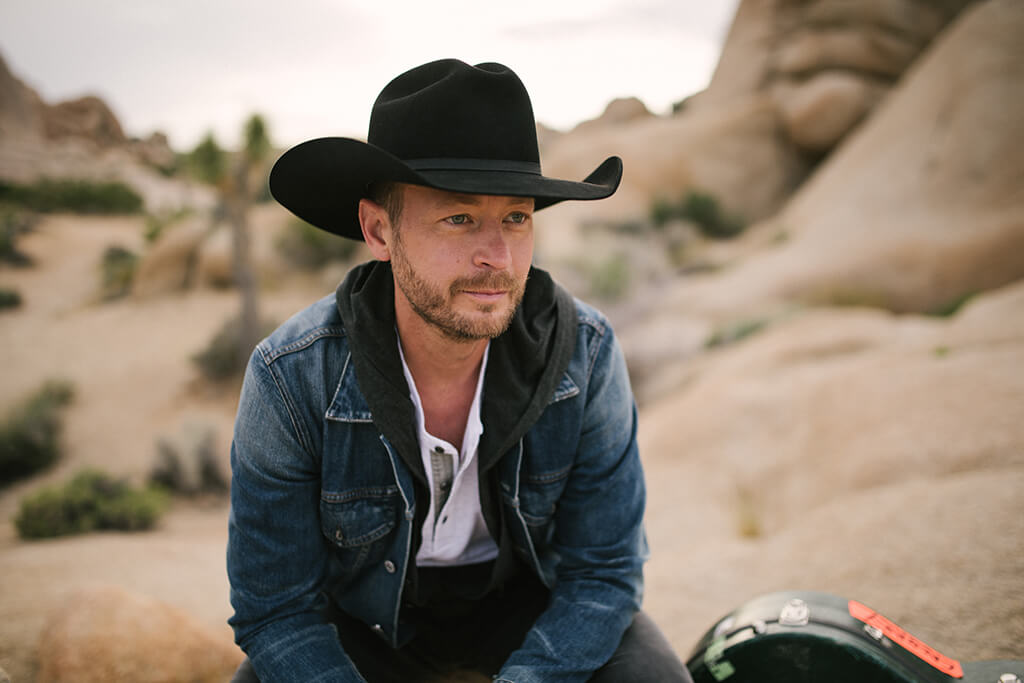 Paul Brandt is the most awarded male Canadian country artist in history. His 1996 debut RIAA certified Gold album Calm Before the Storm went on to sell one million albums internationally, propelled by the #1 single and wedding classic “I Do”. Stateside, his #5 and #1 charting songs “My Heart Has A History”, and “I Do” were the first to chart by a male Canadian Country artist on the US Billboard Top 20 since 1976

Paul’s new self-penned single and title track to the upcoming 2018 Warner Music Canada/Brand-T Records release is called “The Journey” and is co-produced by Paul and long-time friend Grammy Award winning mix engineer Ben Fowler. “Everything about The Journey feels epic. It is a refection of everywhere I’ve been, I am, and I’m hoping to go. My goal has been to capture the spirit of adventure in this collection of songs. I think we did it. I’m so excited to bring this music to the world.”

I had the chance to chat with Paul today, we chatted about his experience being inducted, his upcoming album and more. Click the link below to hear our full interview.