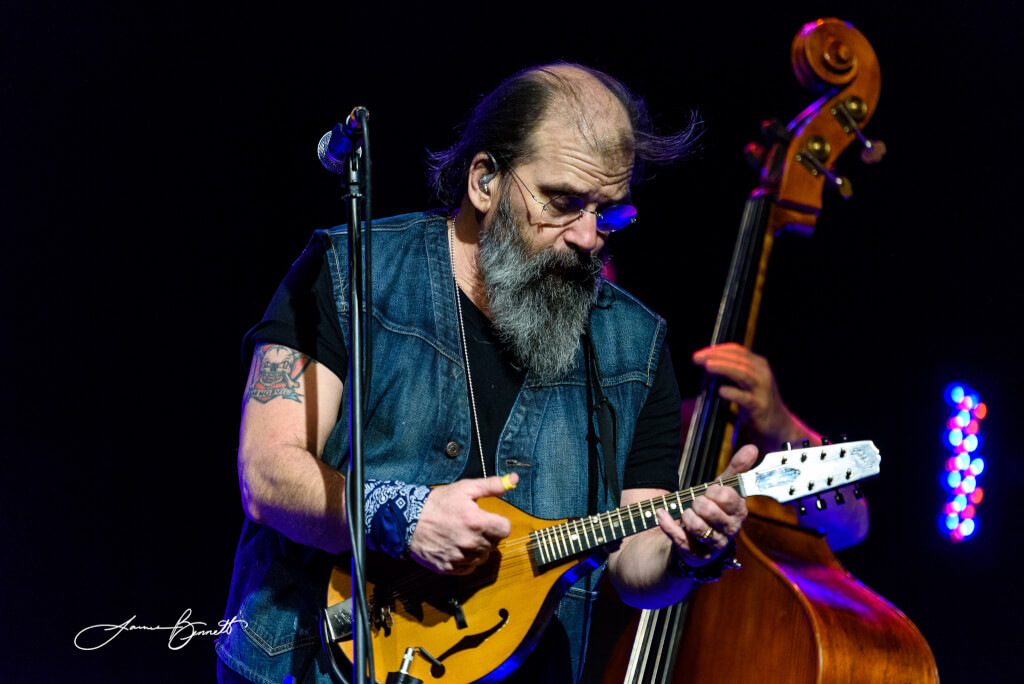 Steve Earle, the Outlaw Country Musician, with hits such as Guitar Town, Someday and of course Copperhead Road, rises again with his new tour. At the age of 61 Earle has rekindled his love of music and desire to perform. Earle has many tour dates ahead but on this night he would not let fans down at Casino, NS. Earle has this cool swagger about him and music flows effortlessly during his show. Earle narrated his life story between songs allowing fans to get intimate and personal with his highs and lows throughout his career.

Steve Earls still has many tour dates left and has promised the release of a new album in the near future.