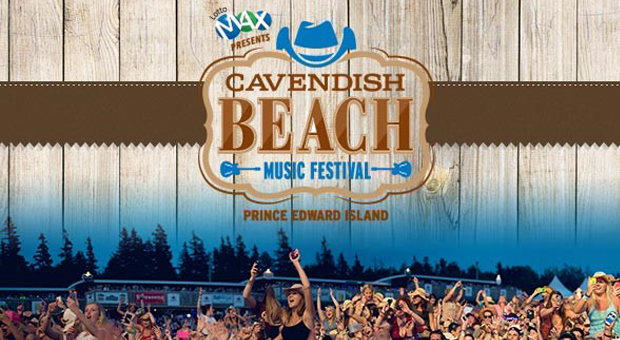 It’s almost that time of year country fans around Atlantic Canada are waiting for – the first round of announcements of artists to perform at the Lottomax Presents The Cavendish Beach Music Festival!

Since it’s inception in July 2009, the festival has seen major artists grace the main stage such as Tim McGraw, Reba McEntire, Taylor Swift, Keith Urban, Lady Antebellum, Eric Church, and most recently Blake Shelton so there is no doubt in our minds that 2017 will be a year just as big.

We at The Daily Musician are hoping to see some great Canadian artists like Madeline Merlo, and the return of High Valley and Chad Brownlee who have always drawn large crowds when they take to the main stage. With headliners normally announced right away, we have some hopes for them this year as well. We’d love to see acts like Zac Brown Band, reigning CCMA Female Vocalist of the Year Carrie Underwood, and the act everyone is hoping for – Luke Bryan!
Who are you hoping to see this year? Leave us your comments, and let us know who you want to see and be sure to follow us on Facebook, Twitter and Instagram for future updates and announcements.