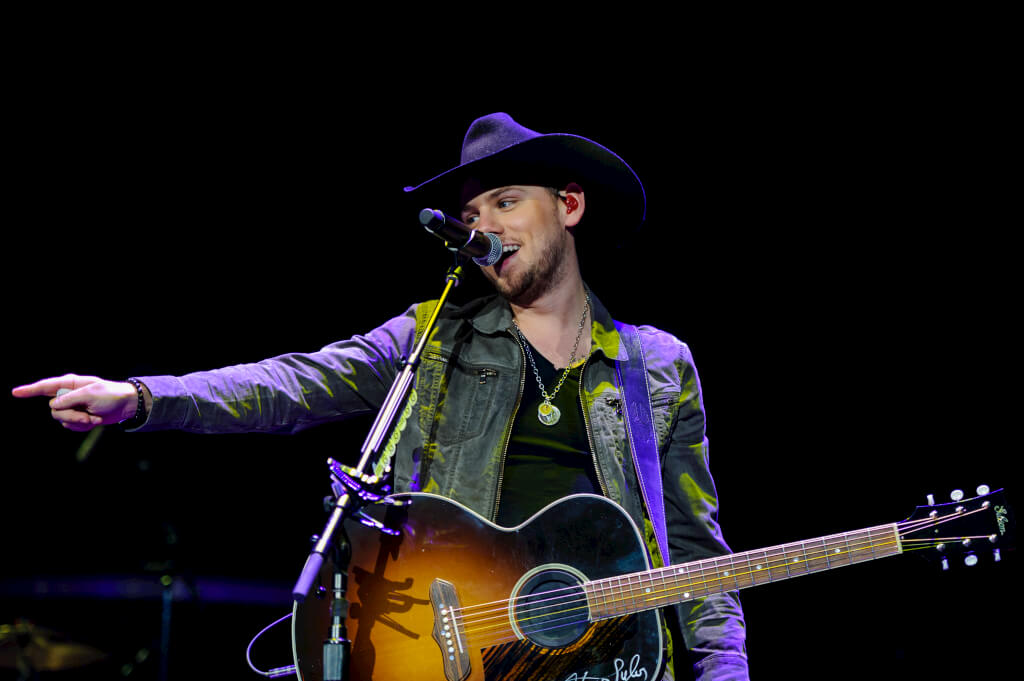 Proceeds From Sales of New Single ‘I Didn’t Fall in Love With Your Hair’ to be Donated to Canadian Cancer Society and Matched by W. Brett Wilson

The tour begins January 12 in Sault St. Marie, Ontario, and will make its way through Ontario, Nova Scotia and New Brunswick before it wraps up in Georgetown, PEI, on February 4. The tour also marks Brett’s first headlining performance in Toronto – January 22 at the Danforth Music Hall. A Western Canada tour will follow later next year.

“Anyone who knows me understands that my favorite place in the world is on the stage,” says Brett. “Even if it’s going to be in the heart of the Canadian winter, I’m excited to heat up these amazing theaters across Ontario and the Maritimes and put on an exciting show for my fans!”

Tickets to this all-ages tour go on sale September 12.

“I know I have fans ranging from kids to grandparents, so it was very important for to me to select venues that would accommodate our wide demographic. Anyone who buys a ticket to our show is going to have an amazing time – and I promise I will help them forget about the cold outside for the few hours I am onstage!”

Brett will perform at this Sunday’s Canadian Country Music Association Awards show in London, Ontario with special guest Carolyn Dawn Johnson in what is sure to be a show-stopping emotional duet. Brett is nominated for five awards, tied for the most of any artist.

“I Didn’t Fall In Love With Your Hair” is Brett’s fourth single off his sophomore album, “Pick Me Up.” A music video shot last month in Toronto will be released in the coming days. The song will be serviced to radio this Friday.

Next month, the 2016 Allan Slaight Honour will be awarded to the country singer from Flat Lake, Alberta at the Canada’s Walk of Fame induction ceremony. The Allan Slaight Honour recognizes young, inspirational Canadians who have achieved international success in the music industry. Kissel will be honoured alongside this year’s Walk of Fame inductees and will also be featured on the televised special. Past winners include Drake, The Weeknd and Shawn Mendes.

For more information on Brett Kissel: