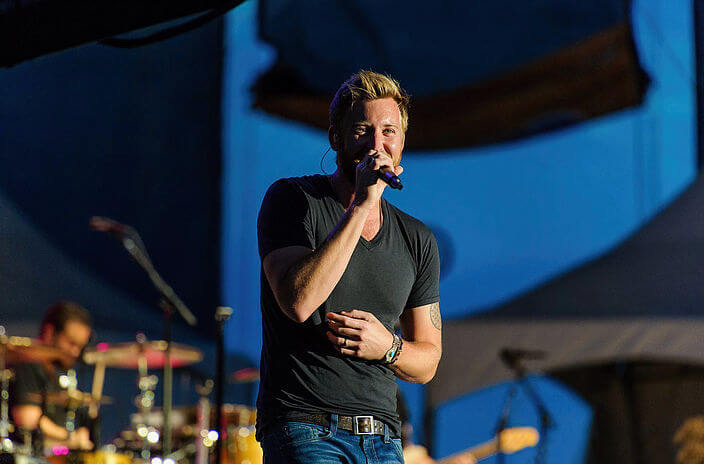 Cavendish Beach Music Festival could not be stopped by hurricane weather in 2014. Lady A headlined the first night of many talented acts. Fans were not disappointed has they sang song after song and appeared as if they themselves did not want to stop singing. They performed a variety of sings for the biggest hits to their newest single Bartender. We are looking forward to another great year in 2015.