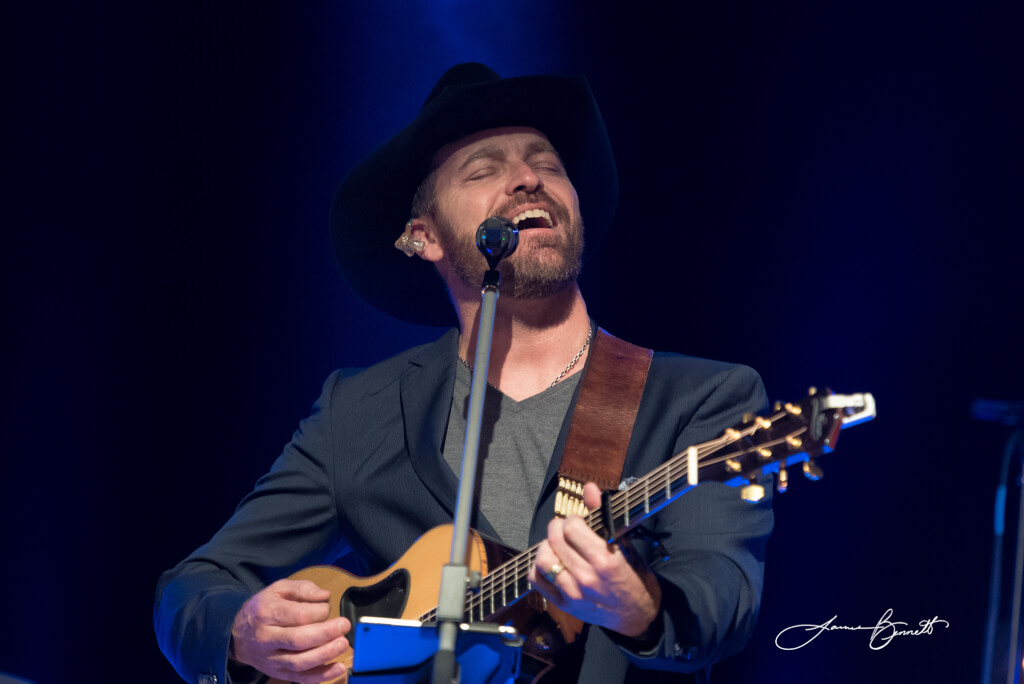 Nova Scotia’s own Country Music Star, George Caynon, performed at Casino Nova Scotia last night to the delight of the audience. Canyon who got his rise in the music industry after finishing as runner up in the Nashville Star Contest in 2004. Since then, Canyon has 4 gold records and 1 platinum record to his credit with his latest album on the rise as well. This show seemed to have everything on this night. A room full of Maritimers, drinks, laughs, and of course great music. We might as well just say this was one great big kitchen party. Canyon has great fan interaction and is quite humorous as well. He reminded me of when Terri Clark performed at the Casino. It truly is a sign of experience on stage when such performers put on these shows. Canyon has an extra special bond on this night. I have witnessed Canyon perform at CCMA Music Week but being back in his home province added an to his show. It was like he didn’t have to make a connection with the fans as it was already there. I’m sure Canyon felt at home on this night. Canyon is still touring with future dates:

His latest album I Got This can be purchased on iTunes. https://itunes.apple.com/ca/album/i-got-this/id1131770322