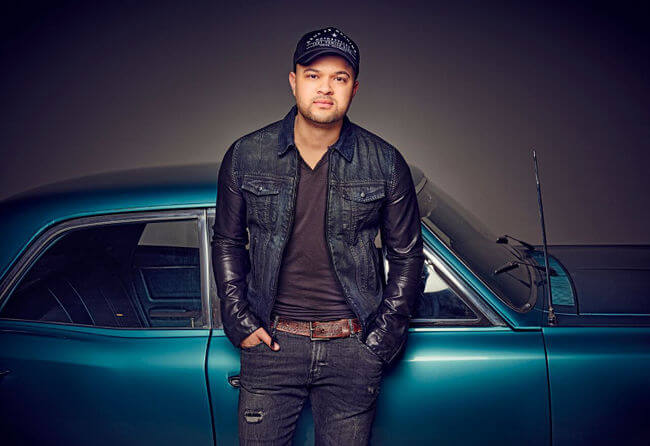 WIN TO GET IN THROUGH LOCAL RADIO PARTNERS

September 19, 2016 (TORONTO, ON) – After wrapping up another successful festival season, Tebey is hitting the road once again with the announcement of his First Come, First Served tour in partnership with Coors Banquet. With eight shows across Ontario, this will mark Tebey’s first solo headlining tour and will be supported for the majority of the tour by Endless Summer (Clint and Bob Moffatt, former members of The Moffatts).

“I’m so excited about partnering with Coors Banquet for this tour,” says Tebey. “What’s especially unique about this run is that fans can only win their way into shows. No tickets – just first come, first served.”

Teaming up with stations in all tour markets, radio partners will be giving away all tickets to each show. Fans are encouraged to keep an eye on their local radio station next week for further details on how they can win tickets to these exclusive events.

“It’s rare these days to see an artist of Tebey’s stature at one of your favourite local bars,” explains Coors Banquet Marketing Manager, Nicole Wolff. “It’s a great opportunity for our drinkers to experience an amazing show, in an intimate venue with a Banquet in hand!”

Fans who want guaranteed access to these events can purchase VIP ‘Meet and Drink’ packages. This will include a handful of swag, guaranteed entry into the show and an exclusive meet and greet on Tebey’s tour bus while enjoying a cold Coors Banquet and an intimate one-song performance by Tebey himself.

For further details surrounding the First Come First Served tour and how to purchase a VIP package, fans are encouraged to visit www.tebeymusic.com.