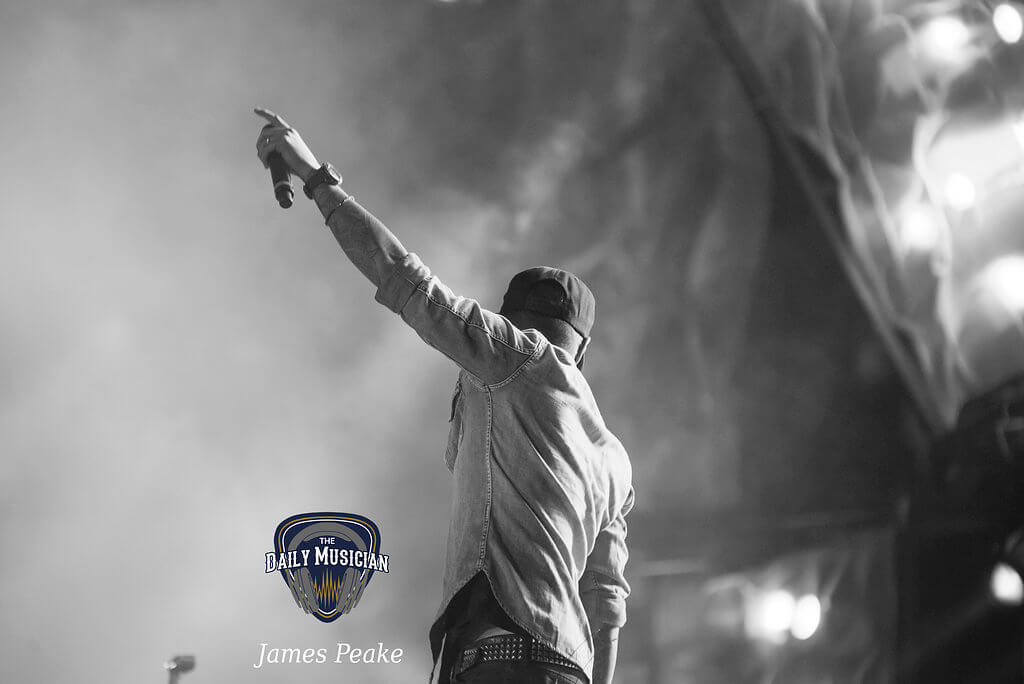 Three time 2017 CCMA Award Winner for Top Selling Canadian Country Album, Album of the Year and Single of the Year (Autograph) Dallas Smith kicked off his Side Effects Tour in Halifax on Thursday.

This is his first cross Canada headlining tour and all I can say is WOW! If you haven’t bought your tickets yet, I advise you to. You will not be disappointed.

Cold Creek County opened up for Dallas. They were full of energy, their performance was great. I especially liked when Ches Anthony covered “Tennessee Whiskey”. He said his heart goes out to Chris Stapleton, “If it wasn’t for you, I wouldn’t be here”.

Dallas Smith put on an amazing show. The lighting, the sound, his band, the performance; everything was unreal. His voice was so intense and powerful, when he sang “Sky Stays This Blue”, it honestly took my breath away! He had Andrew Hyatt and Shawn Austin come out during his set to each perform one of their songs. When Andrew and Shawn weren’t on stage, they were in the audience taking videos and photos. They are both great performers, we look forward to seeing more of them.

His interaction with his fans is so great. He takes their phones and takes selfies with them; he records videos, he gets the fans singing along with him. It is very easy to see why both his Halifax and Truro show had over 2200 people in attendance. Dallas is an all around amazing artist.

We look forward to seeing him again in the future and keeping you posted with all things Dallas.