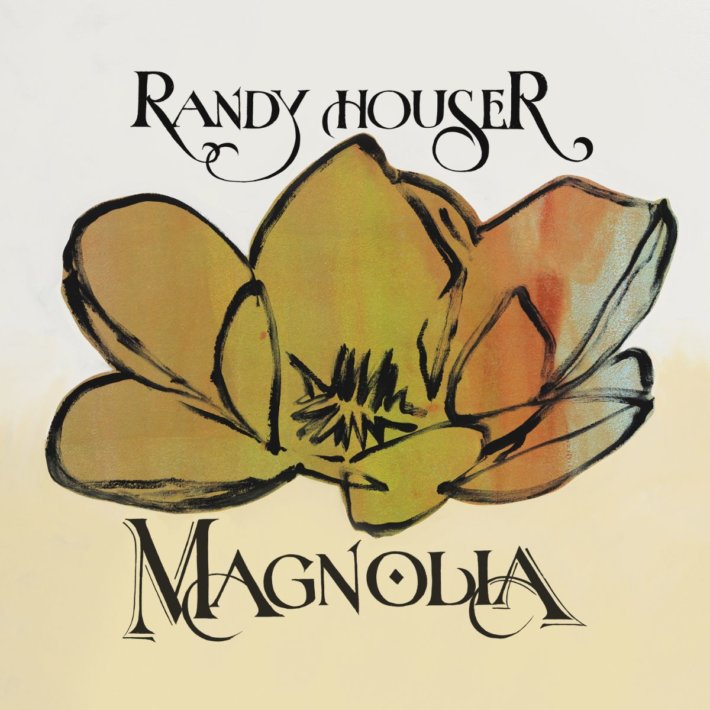 Magnolia began as a passion project to become Houser’s most authentic project to date. For nearly two years, Houser hunkered down in a backyard studio in East Nashville investing all of his energy into his songwriting, artistry and his guitarwork. The result is a gritty, swampy, expressive and un-polished new sound that is elevated only by his thick, commanding vocals (that earned him four #1 hits, a slew of award nominations and critical acclaim). With heavy influence from the blue-collar life of his native Mississippi and Randy’s new season of life, Magnolia is a new take on vintage Houser.

Randy Houser is an incredible storyteller….having wrote/co-wrote all the songs on this album. He has one of those soulful and expressive voices that you can recognize instantly on the radio.

I will highlight my favourite tracks off the album, which is hard because they are all great.

“Our Hearts”- I’m a sucker for love songs and this one is beautiful. I think Randy chose the perfect person to sing with him in this song, Lucie Silvas. Their voices sound incredible together.

“What Whiskey Does”-  this is my very favourite song. It is a perfect country song. This is a stadium full of people singing along with him to this song. It is one of those songs that has a sexy, country feel to it. I love how Hillary Lindsey voice compliments Randy’s perfectly.

“Whole Lotta Quit”- This song honestly reminds me of 90’s country which is why I love it so much. It is such a great boot stompin’ dancing song!

I could honestly keep going for each song. This whole album is going to be one of the best country albums you will listen to this year! Houser has a powerful voice, this album has a down home country & blues feel to it.

I highly recommend that you go grab your copy of Randy Houser’s new album and enjoy it like I am.