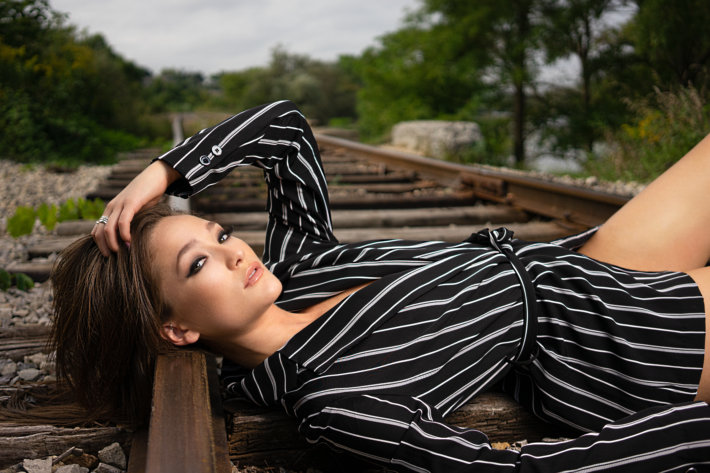 Kira released “Danger Danger,” the second single off the EP. Written by Maren Morris, Sam Ellis & Shy Carter, the track speaks directly to her desire to continue pushing the envelope and debuts a new sound she’s been eager to unleash, with a confidence she’s never felt before. The single is currently climbing the charts in Canada.

At just 25, KIRA has had more success than many dream of — since her debut release in 2011, she has landed three Top 10 singles on the Billboard Canadian Hot 100, and eight consecutive Top 20 radio singles.

Early last year KIRA celebrated her return to the airwaves with the release of her single, “Little Girl,” which raced up the Canadian country music charts landing in the Top 15. This year she also checked some things off her bucket list including a main-stage performance at Boots and Hearts and the opening performance on the CCMA Awards, with a tribute to her idol and the Award show host Shania Twain.

I had a chance to chat with Kira about her new EP and her tour with Aaron Pritchett. Listen to what she had to say here: Kira Interview