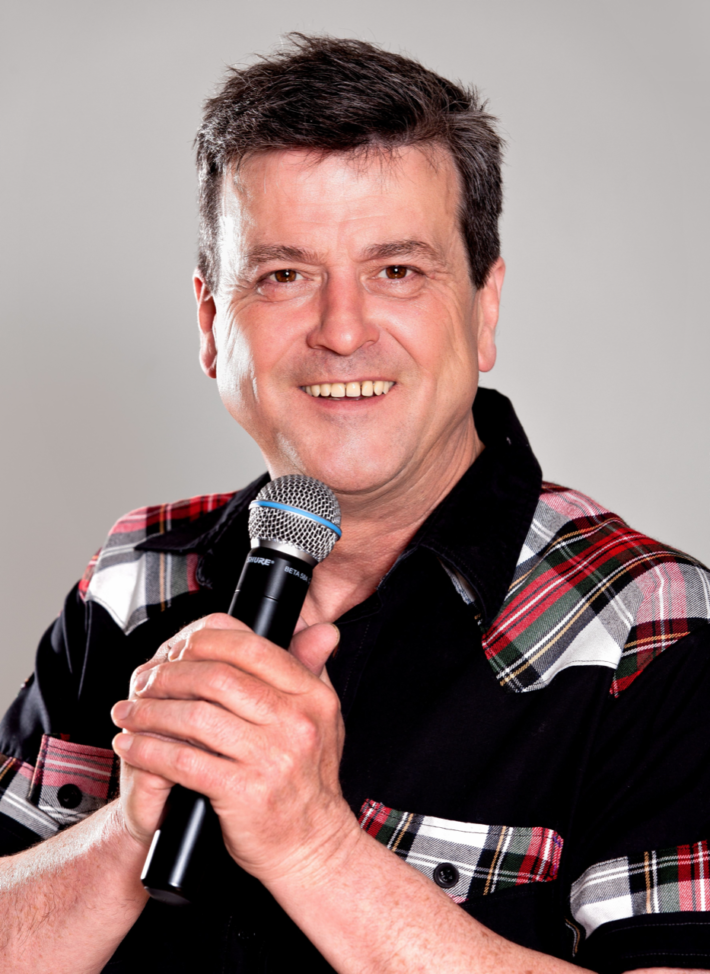 Today, I got to sit down with Les McKeown from the Bay City Rollers who are kicking off their tour tomorrow night in Halifax at Rebecca Cohn Auditorium, Dalhousie Arts Centre. They are performing 16 shows across Canada, March 4th to 22nd.

McKeown joined the Bay City Rollers band in 1973 and was the voice on all of their biggest hits. This show promises a unique voyage back to the 1970s, when he and his legendary band ruled the world’s pop charts and the Bay City Rollers’ music became the soundtrack for a generation of teenagers.

Backed by a fantastic four-piece band, McKeown brings back the thrill and excitement of Rollermania, performing all the original hits, including ‘Bye Bye Baby’, ‘Shang-a-Lang’, ‘Remember’, ‘Summer Love Sensation’ and ‘Give A Little Love’ plus more as well as introducing new songs from the new album, Lost Songs.

The current legendary Bay City Rollers bring a new energy to all the classic hits. The show has been performing to sell out houses and has been widely acclaimed by both audiences and the entertainment media. Current estimated worldwide album sales are in excess of 300 hundred million.

For more information go to http://www.lesmckeown.com