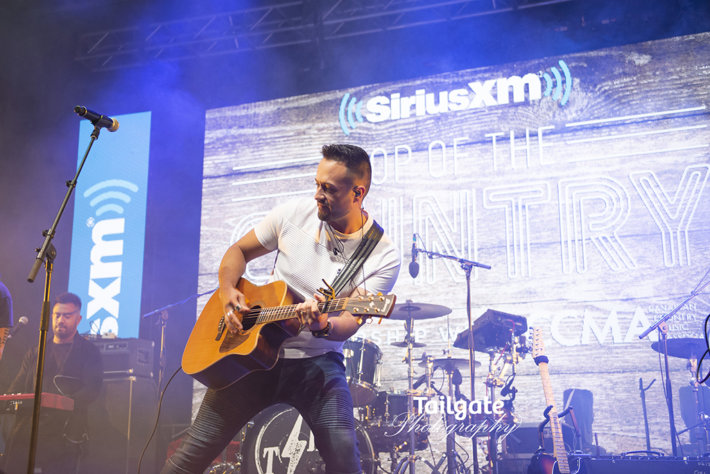 It was so exciting to be able to be there for Jason Benoit’s performance at the SiriusXM Top of the Country Showcase. He made the top 3, who all performed during CCMA week to be the Top of the Country. He sure made the East Coast proud. Jason has been a busy man kicking off the summer in Liverpool, NS opening for The Washboard Union in June, releasing “Slow Hand” originally performed by Conway Twitty, being one of the top 3 finalist in the Top of the Country Showcase, attending CCMA week to recently releasing another version of “Slow Hand” featuring Leah Daniels. We caught up with Jason while in Hamilton at CCMA week, listen to our interview below.