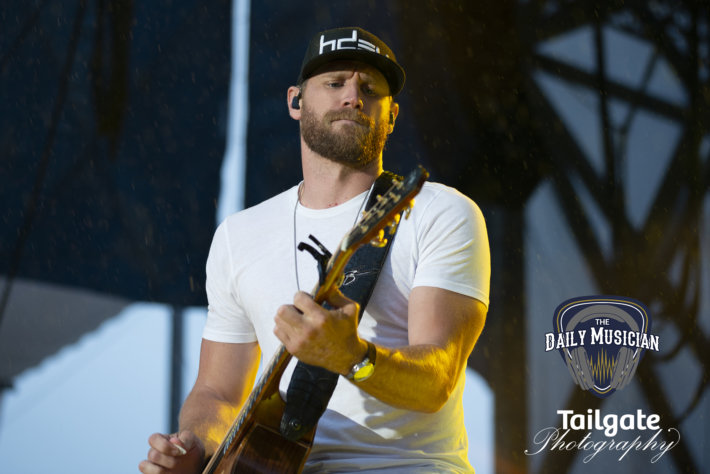 With annual U.K. shows becoming the norm for Platinum-selling singer-songwriter Chase Rice, his passionate audience base has spread across the pond at an incredible rate. He was recently featured on the U.K.’s biggest radio station, BBC R2, for a session on “The Country Show with Bob Harris” and will soon return for the C2C: Country to Country Music Festival 2019. To celebrate this international success, Rice is thanking his loyal fans across the globe with Lambs & Lions (Worldwide Deluxe), available worldwide as the title implies on Friday, March 1.

Lambs & Lions (Worldwide Deluxe) features the original album’s 10 tracks, including U.S. Top 20 lead single “Three Chords & The Truth” as well as current smash hit “Eyes On You,” which has been streamed 100 million times and counting. The deluxe edition also boasts re-imagined versions of “On Tonight” and “Eyes On You” as well as new music with “Love Me Like You Don’t” and “25 Wexford St.,” which takes its name from an Irish pub’s address.