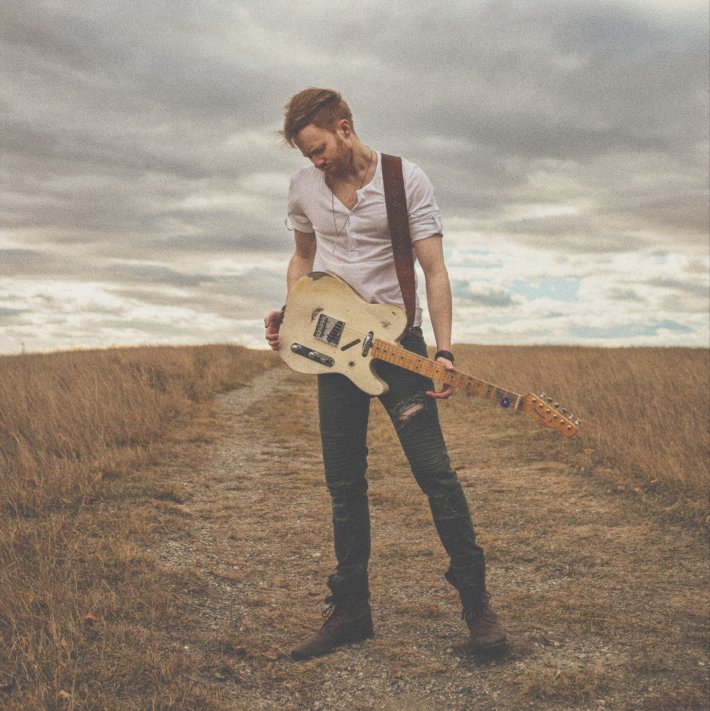 The song “Never Have I Ever” is released in tandem with the theatrical release of Cold Pursuit, a revenge driven, action filled drama where Wes Mack plays alongside Liam Neeson, Laura Dern and Emmy Rossum. In the film, Wes plays the character Dante; an overly ambitious young man caught way over his head in a world of dangerous gangsters and drug running in the small Colorado town of Kehoe. Wes is also doing interviews in support of the film.
Wes Mack’s debut album contained 4 top 20 radio singles, eared him 9 CCMA nominations, landed him a cross country tour with Shania Twain and has had its tracks spun over 7 million times. To follow up on that landmark album, Wes dove head first into writing, penning some 100 songs on his own and with other writers from across Canada and the USA.  Those sessions spawned the first single, House on Fire, which was released in 2018, has been spun over 2 million times, and kicked off a summer of performances alongside acts like Eric Church, Luke Combs and Midland.
Wes wrote both of his top 10 Country Billboard hits (Duet and Before You Drive Me Crazy) and has written with veteran songwriters in Nashville and abroad including: Deric Ruttan (Blake Shelton, Dierks Bentley, Eric Church), Gordie Sampson (Carrie Underwood, Keith Urban, Miranda Lambert, Rascal Flatts), Jay Joyce (Eric Church, Little Big Town, The Brothers Osbourne), Marv Green (Eric Church, Tim McGraw, Lonestar, Faith Hill, George Strait) and many others.
James had the chance to chat with Wes about his new single, movie and more. You can listen to their full interview here: Wes Mack Interview
http://www.wesmackmusic.com