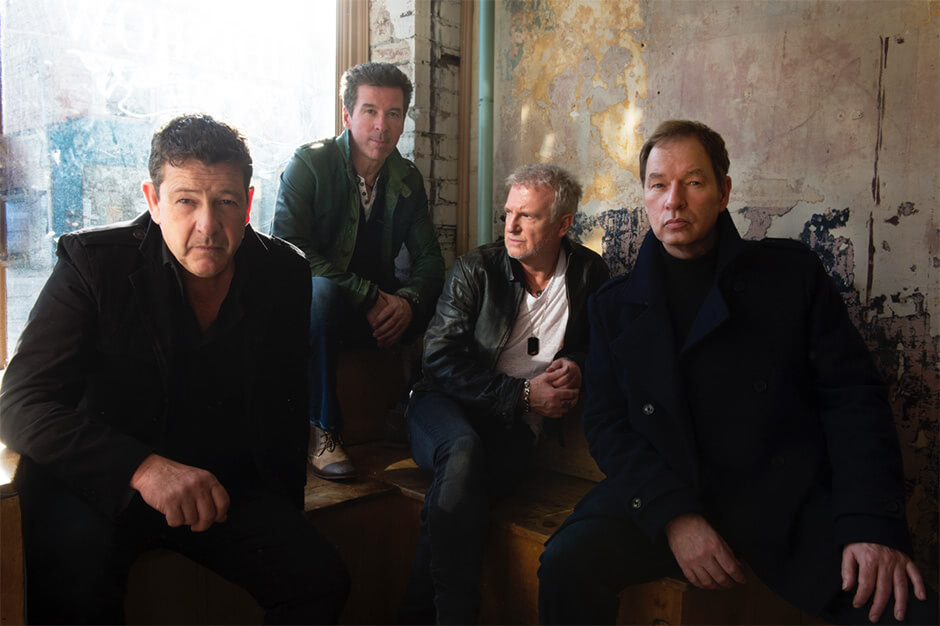 This year, Glass Tiger will be joining Johnny Reid on his ‘Revival Live’ tour across Canada. They will also be playing a few select dates across the country, including their debut show at Toronto’s Massey Hall.

Their new album “31” drops on February 16th and then they head out on the Revival Tour with Johnny Reid. I had a chance to speak with Sam Reid from Glass Tiger about their new album, tour and lots more. Check out our interview below: