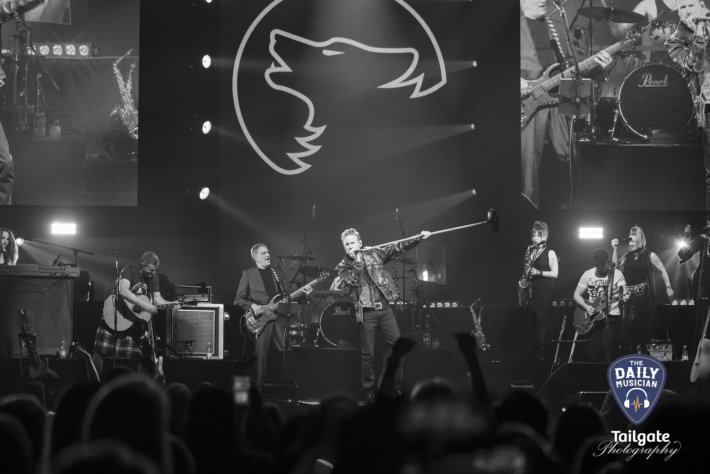 It has been 34 years since Corey Hart has been in Halifax to perform in what was then called Halifax Metro Centre in the summer of 1985. I was just a baby back then but I remember as I got older my mother introducing me to his music along with Glass Tiger. Our family always had a love for music of every genre and still does today. I remember rocking out to “I wear my sunglasses at night” and “don’t forget me when I’m gone”.

Being at the Scotiabank Centre patiently waiting for the show to begin, I was looking around to see a big mix of age groups there. You had the older generation but also had pre-teen to teens there. It was great to see such a mix.

Glass Tiger opened for Corey Hart. They recently released a new album 33. Just two weeks prior to Tuesday nights show, Alan Frew broke his neck and required surgery. His surgeon suggested cancelling the tour and that was not an option for Alan. It is ironic that the tour was called Never Surrender.

Glass Tiger put on an incredible set with their classics and some new songs. Alan was talking about their new album “33” which they released in CD, Vinyl and Cassette Tape. The whole entire venue sang along to every song they performed.

Lights went down, music started then Corey Hart emerged from side stage and every single person at Scotiabank Centre started screaming. It was my first time seeing Corey live and I didn’t know what to expect. He was incredible, I honestly can not find enough good words to describe his show. Everything about it was amazing, the lights, music, his vocals and his interaction with the fans.

Half way through the show Corey went to stage B which was in the back of the venue with a piano on it. He wanted to get close to the fans in the back for a few songs. He sang two very beautiful songs that he had written 25 years apart for his wife. One of his fans contacted him on Facebook Tuesday and told her friend’s story about being diagnosed with breast cancer and everything she is about to go through for treatment. Corey asked them to come on the stage, as she told her story to the crowd, he held her hand then sat her down and sang to her. It was a beautiful moment that brought tears to your eyes. You can see the love and appreciation he has for each one of this fans.

Overall, Glass Tiger and Corey Hart were the perfect mix for one heck of a perfect night. I certainly can’t wait for them to come back, and I certainly hope it isn’t 34 years before Corey comes back. 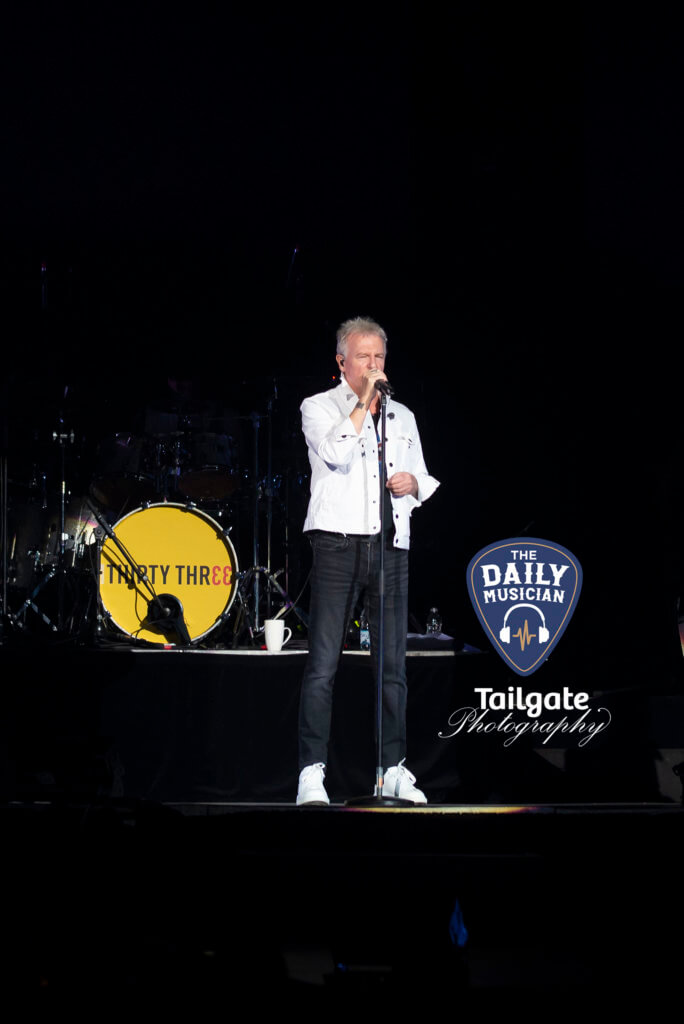 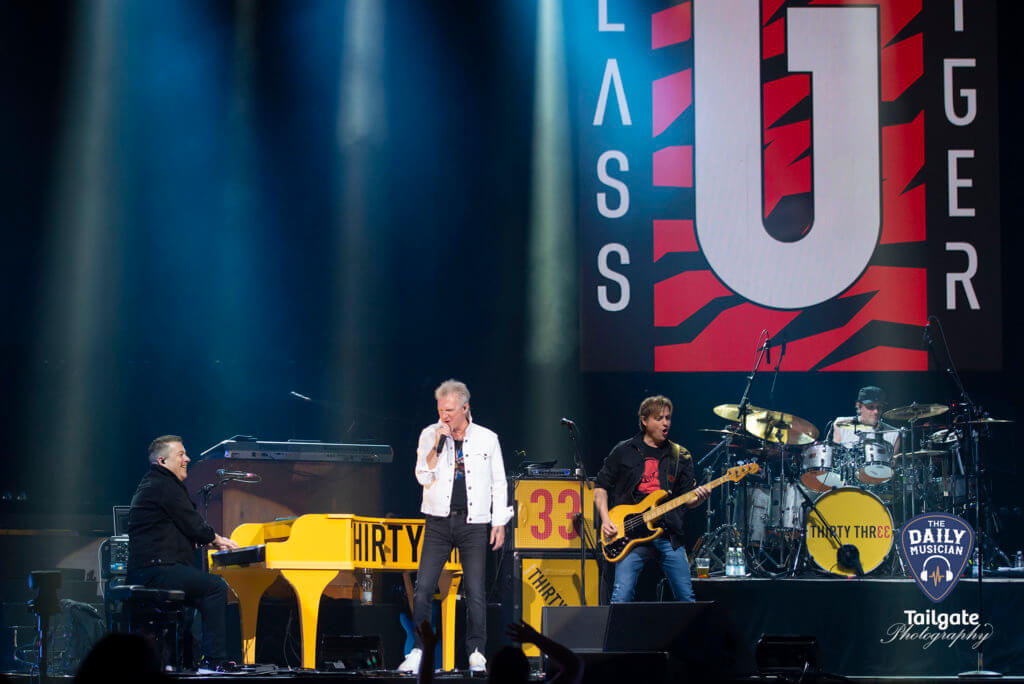 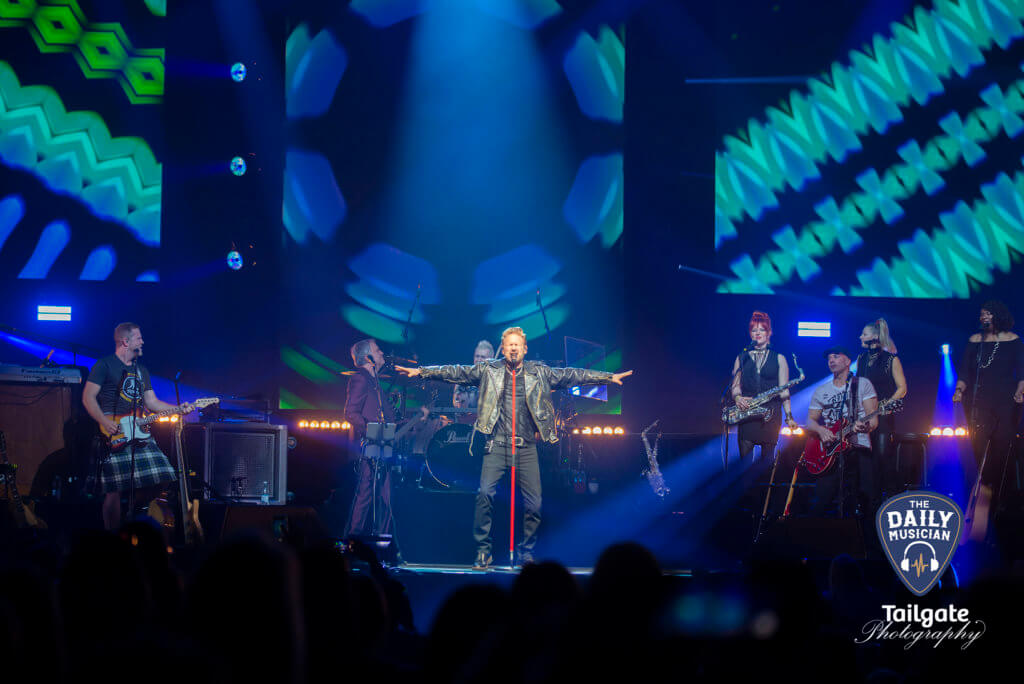 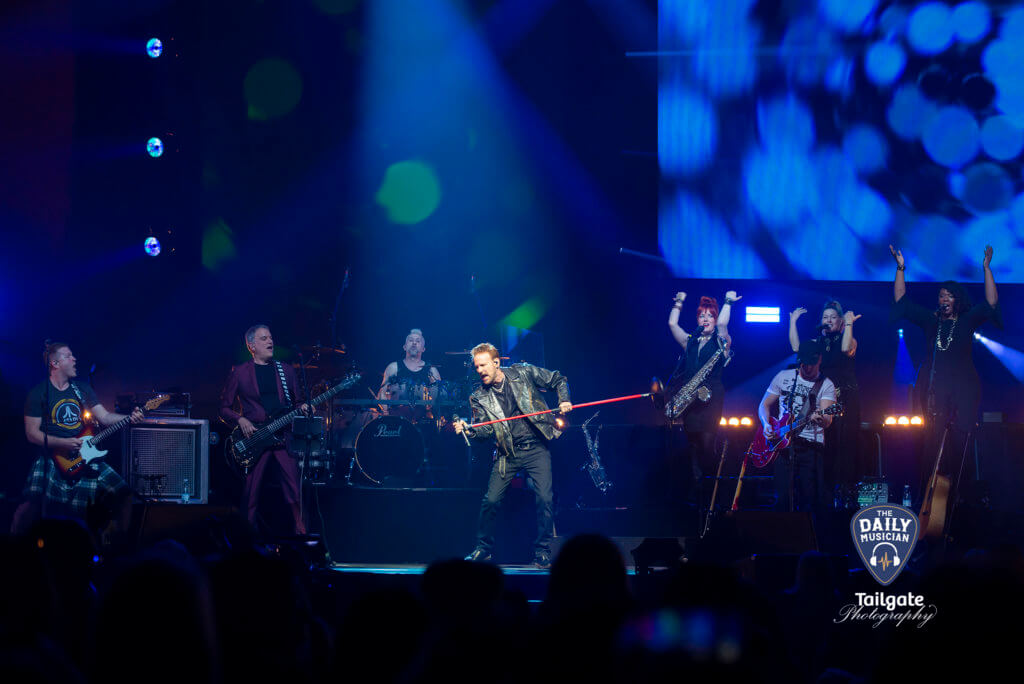 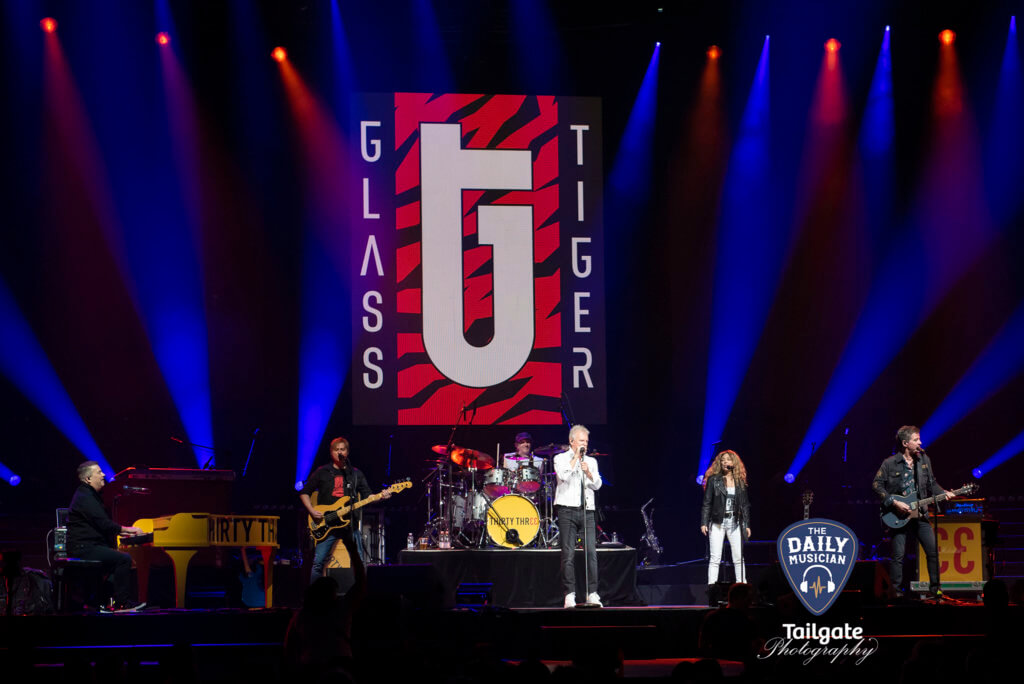 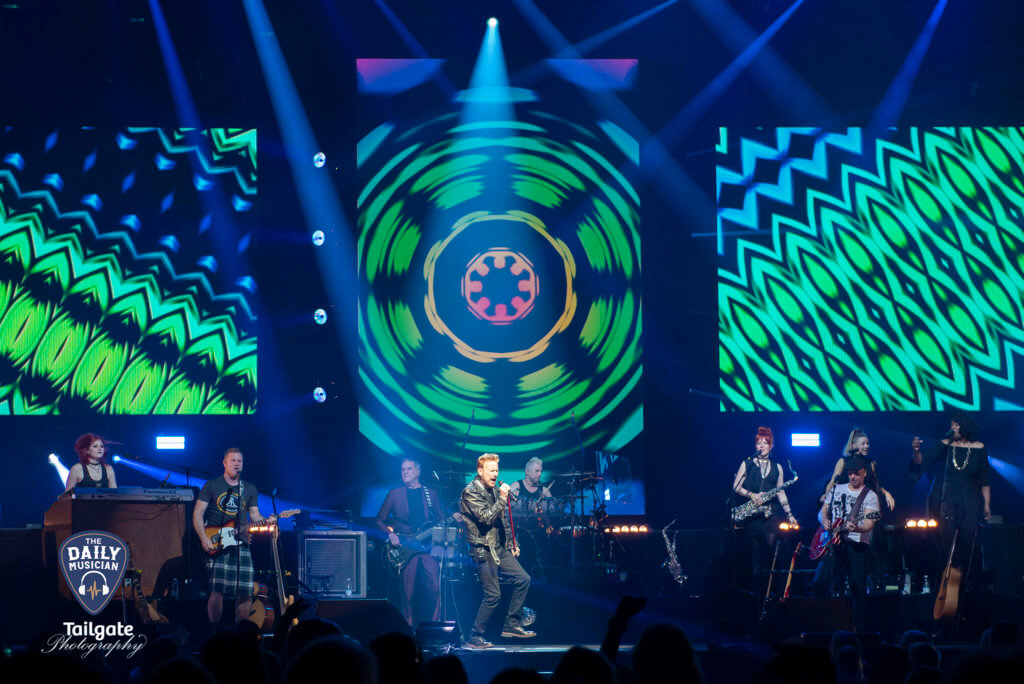 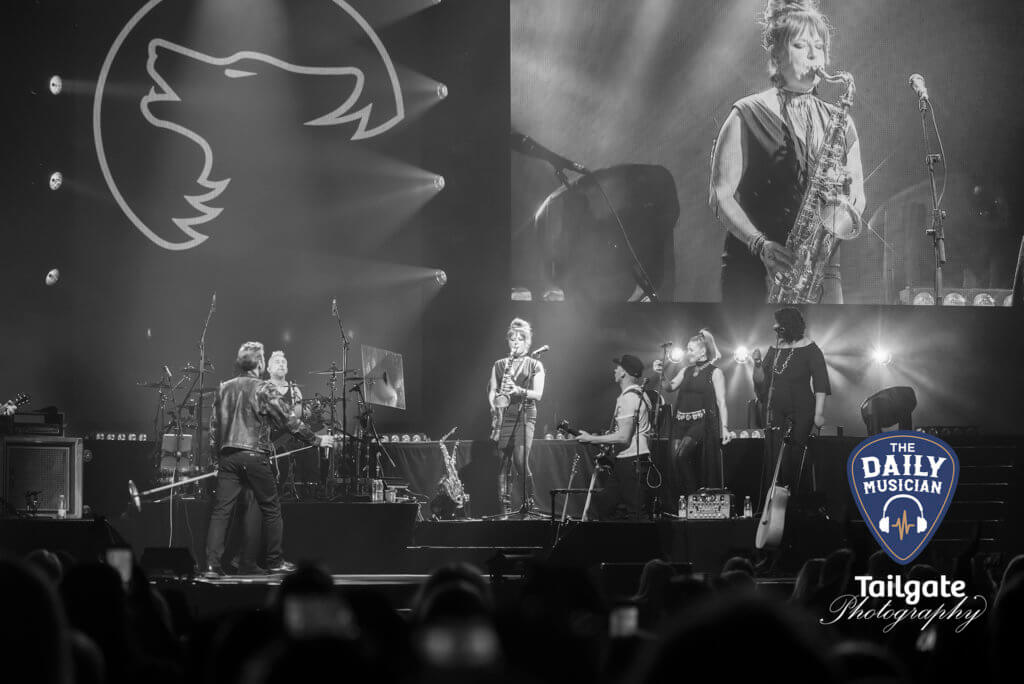 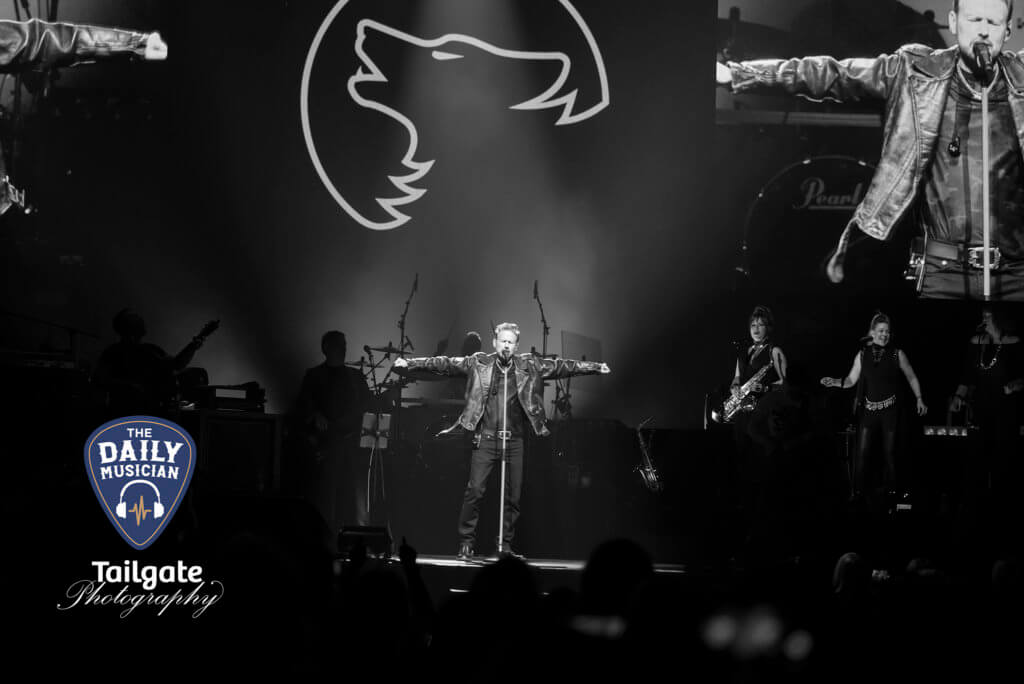 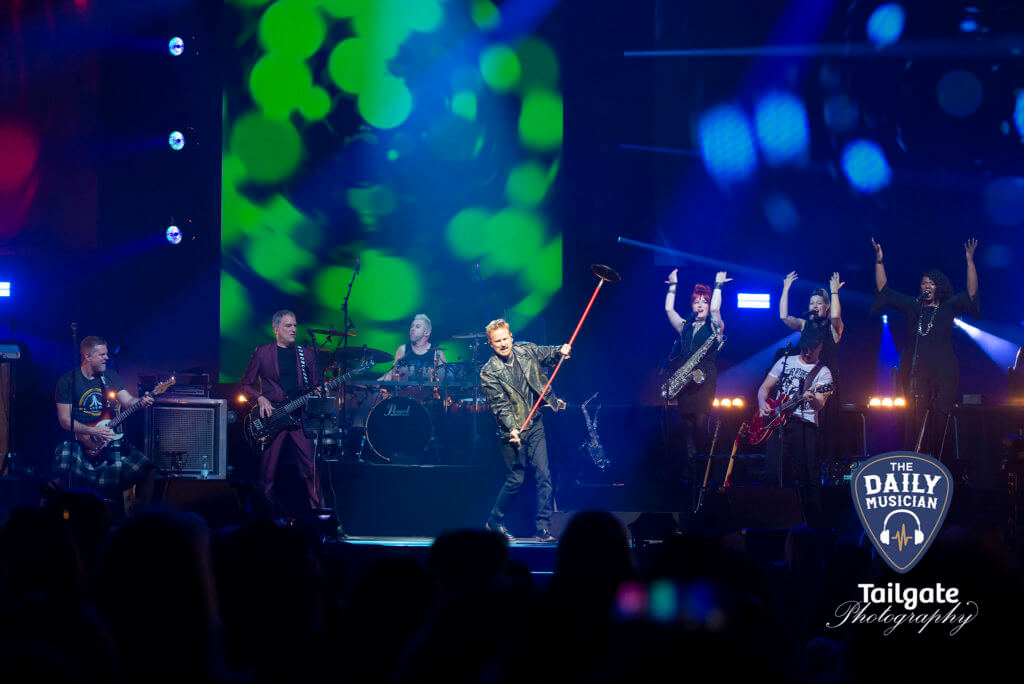 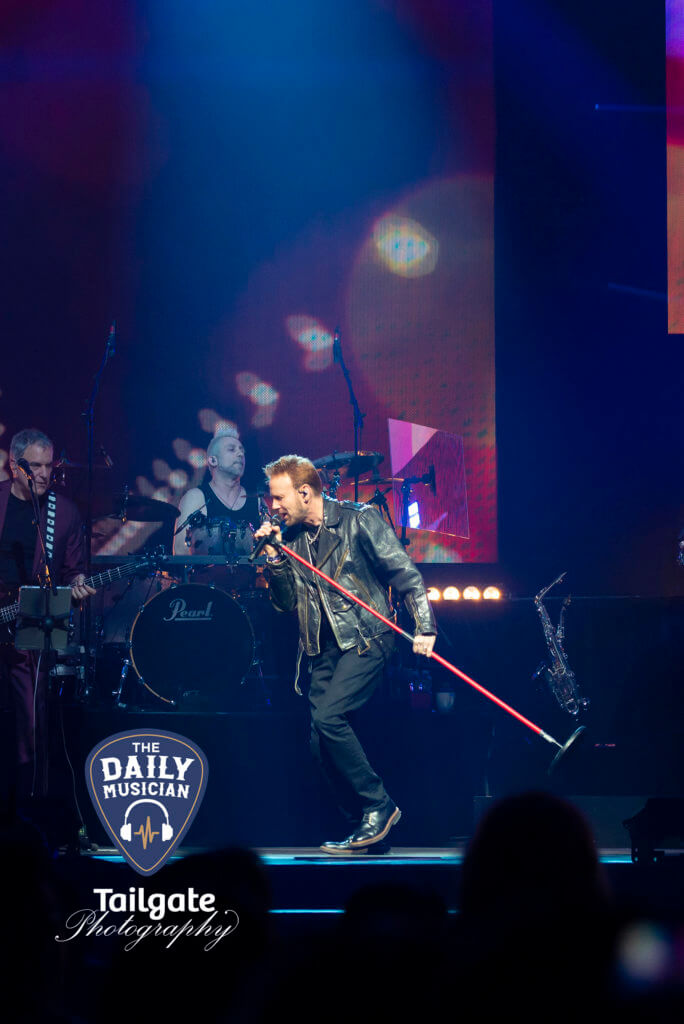 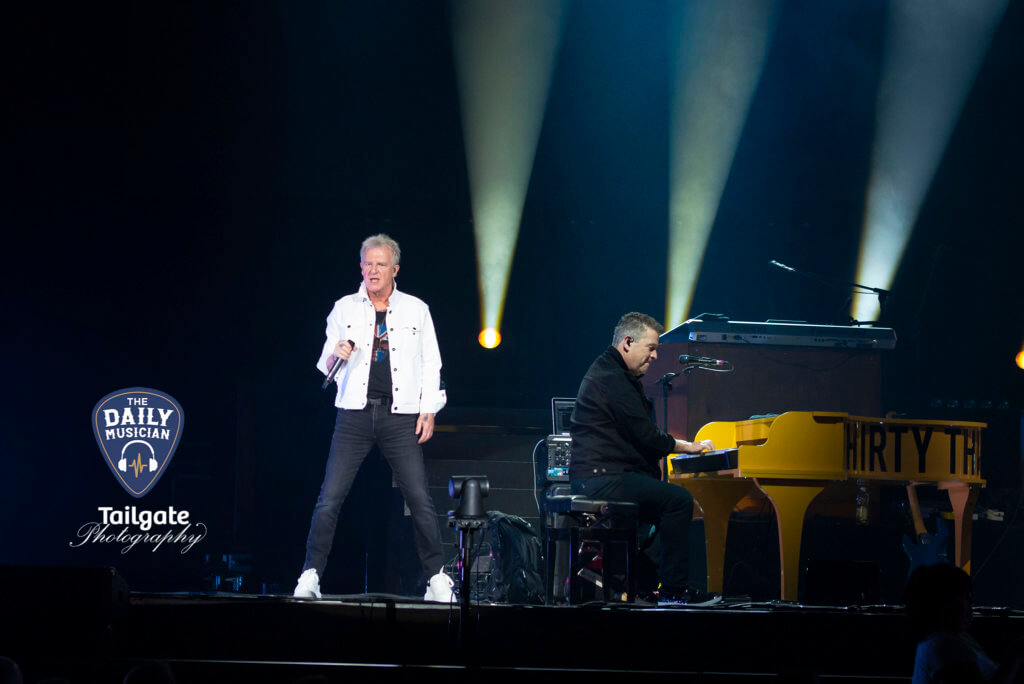 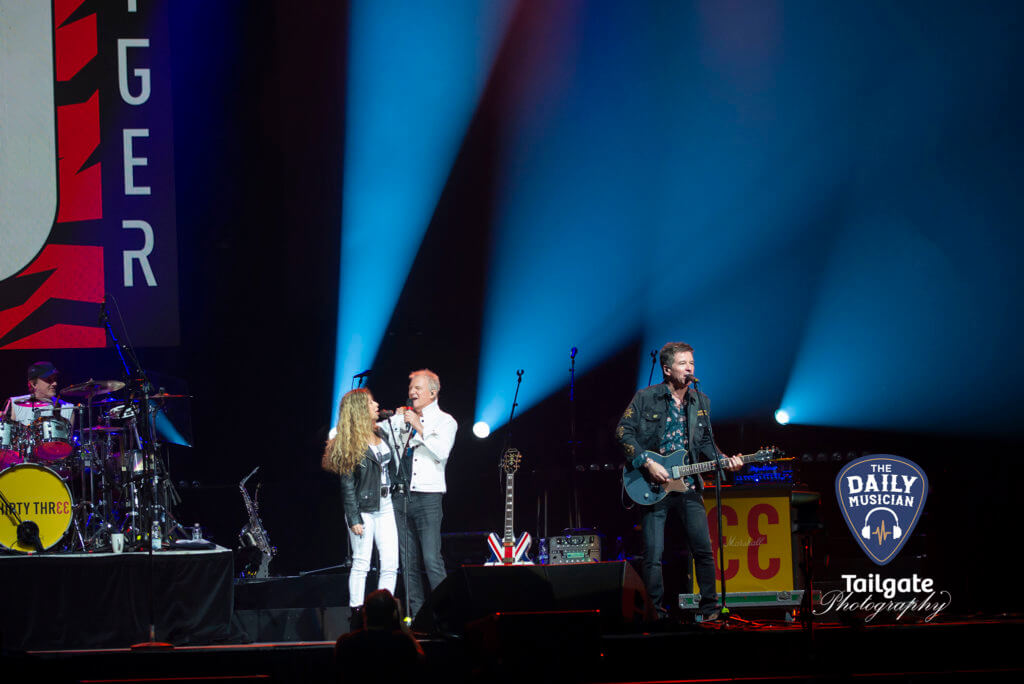 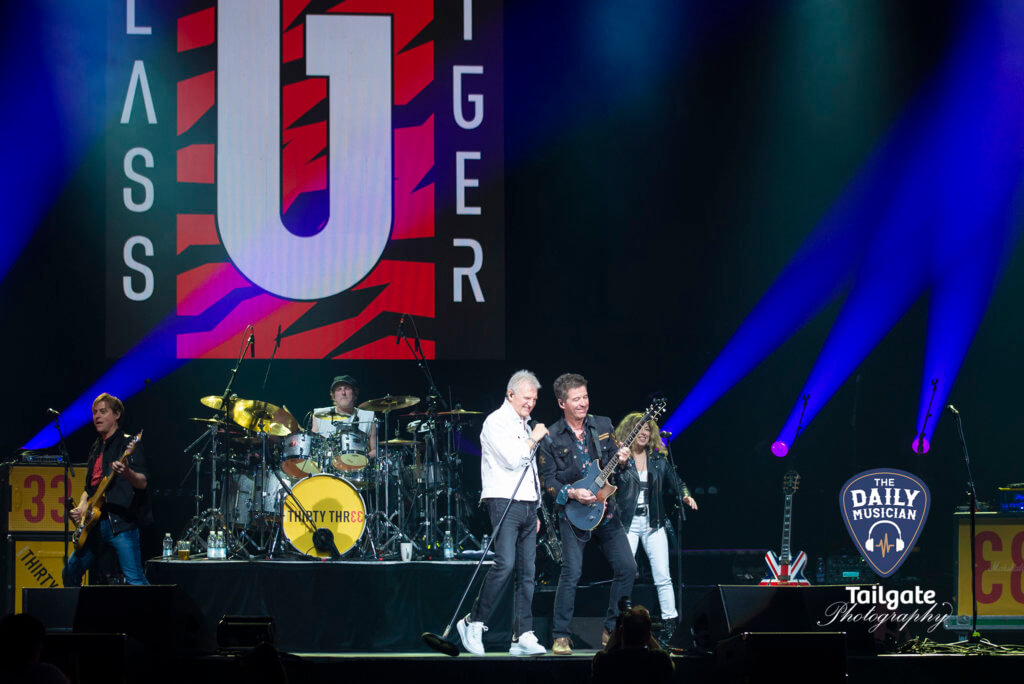 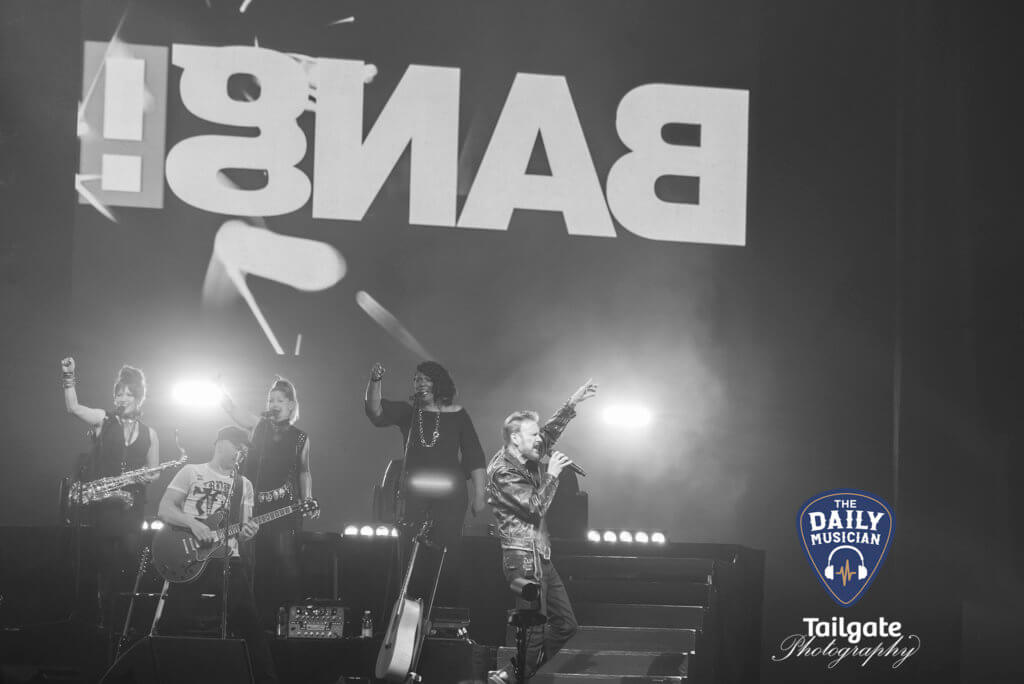 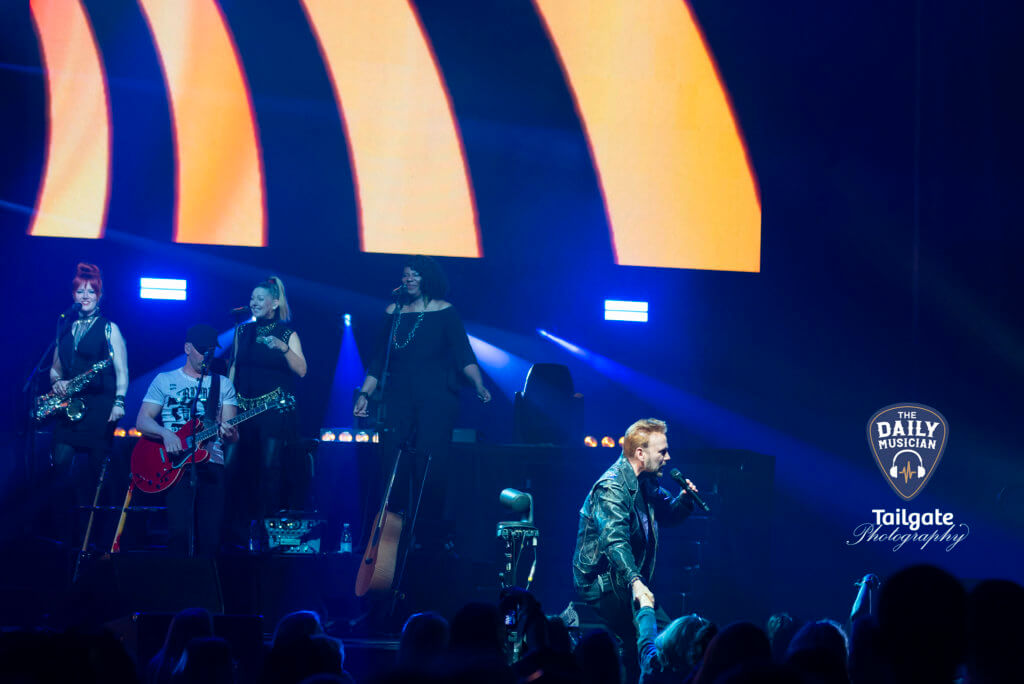 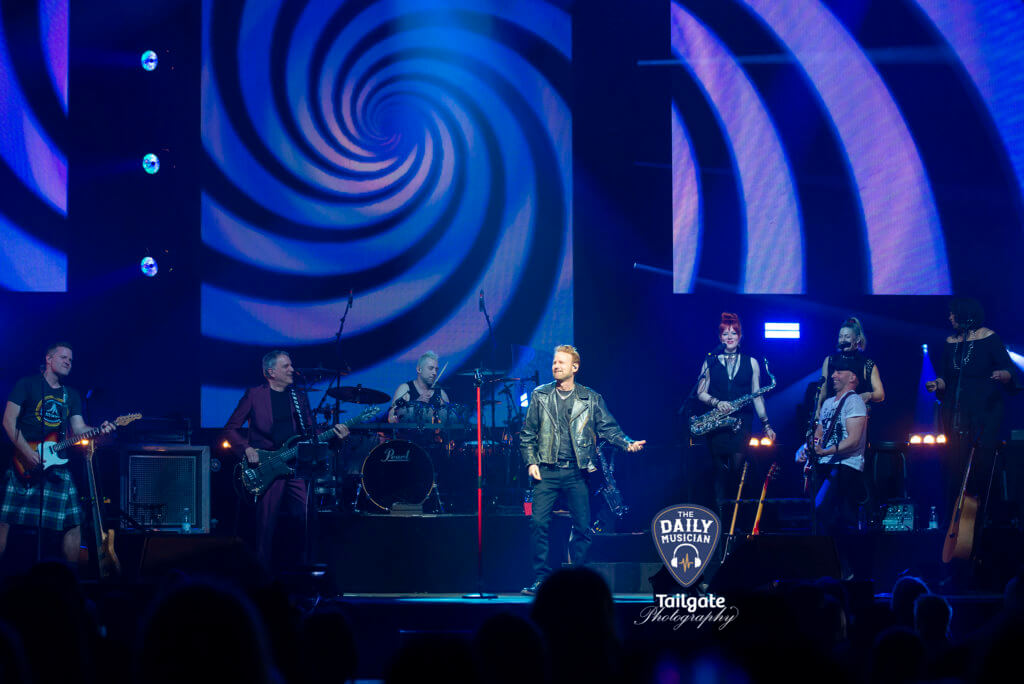 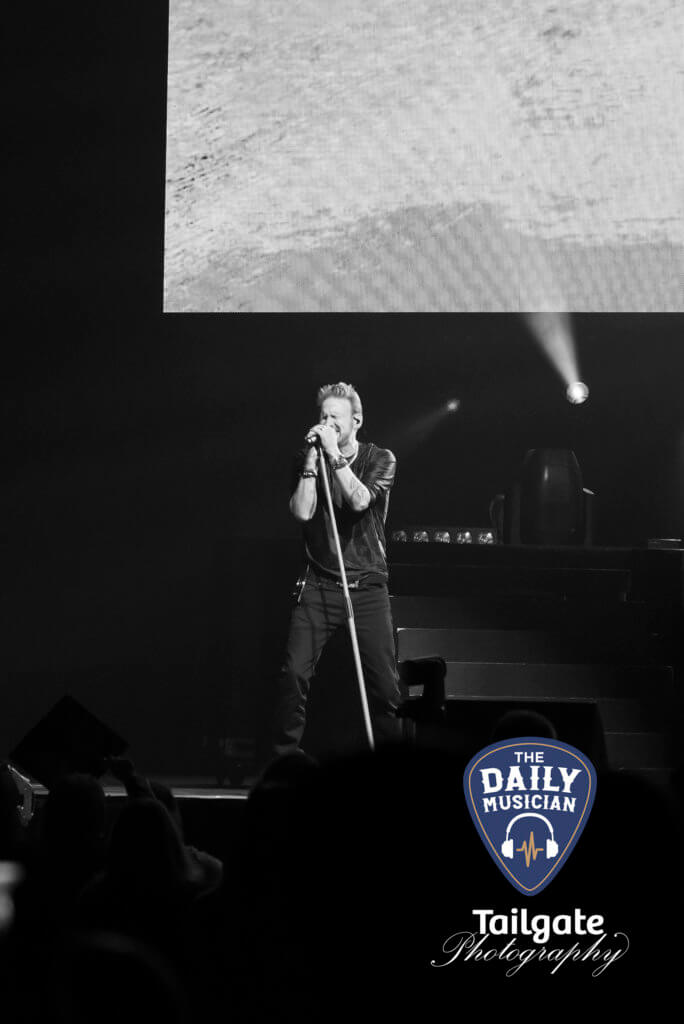 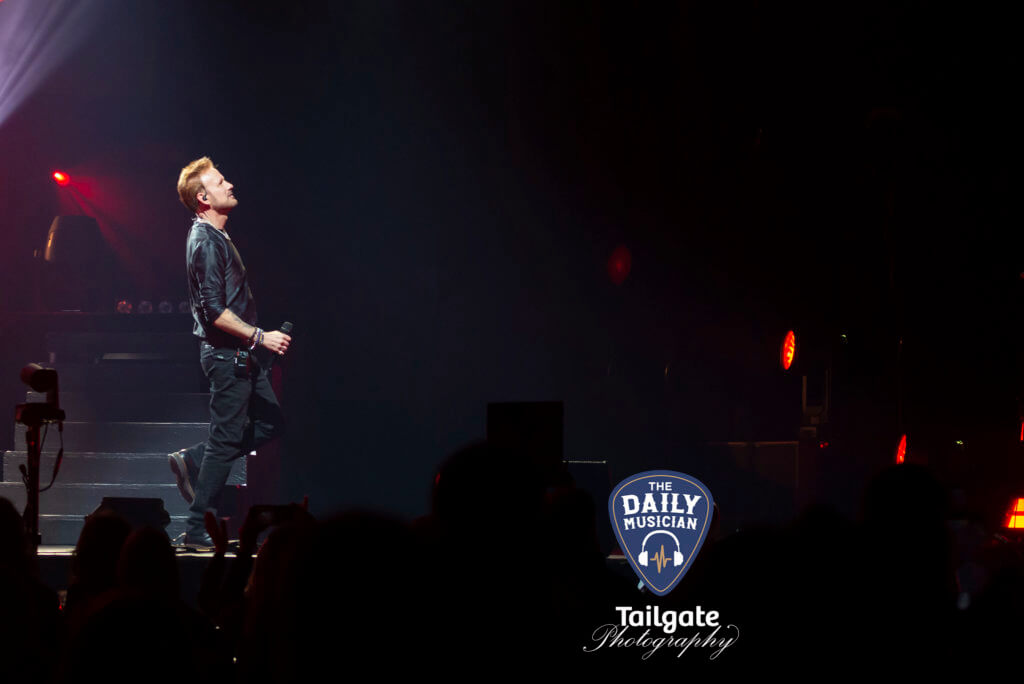 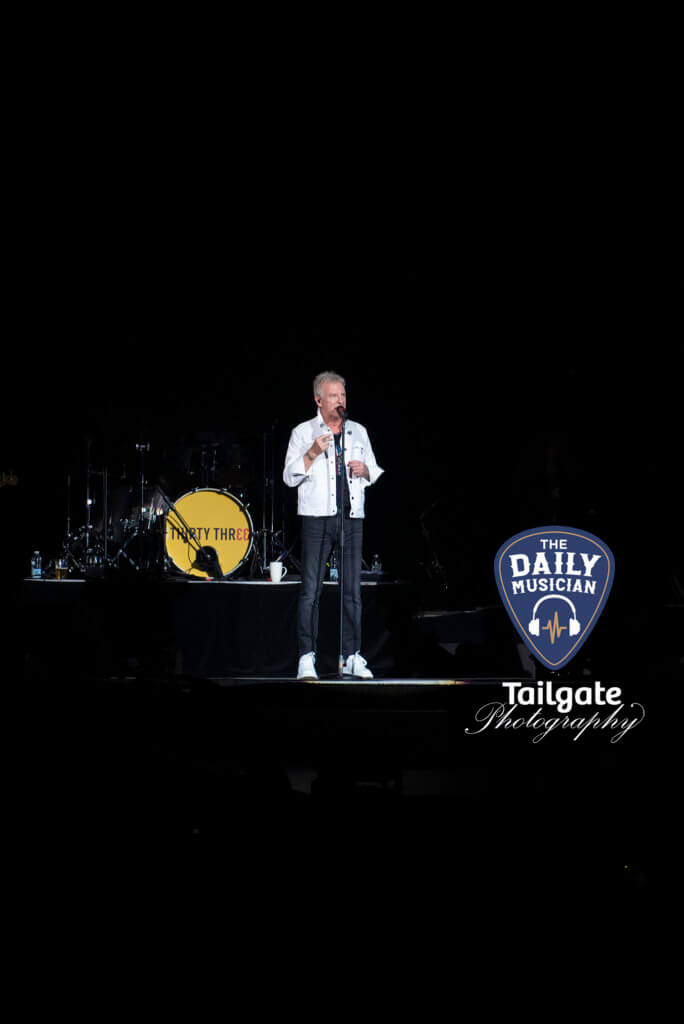 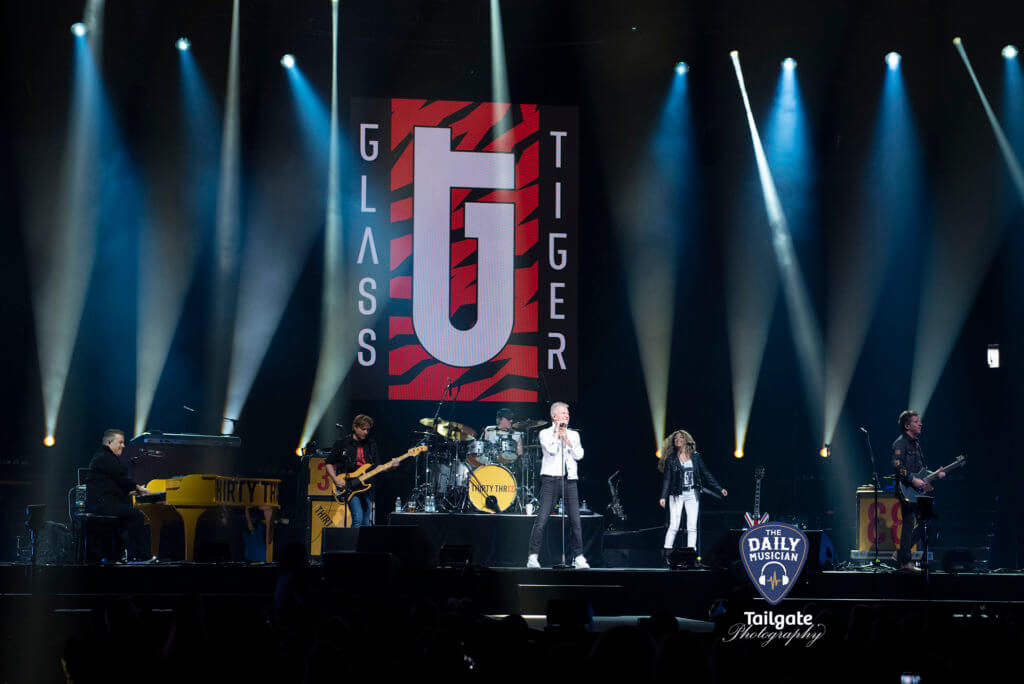 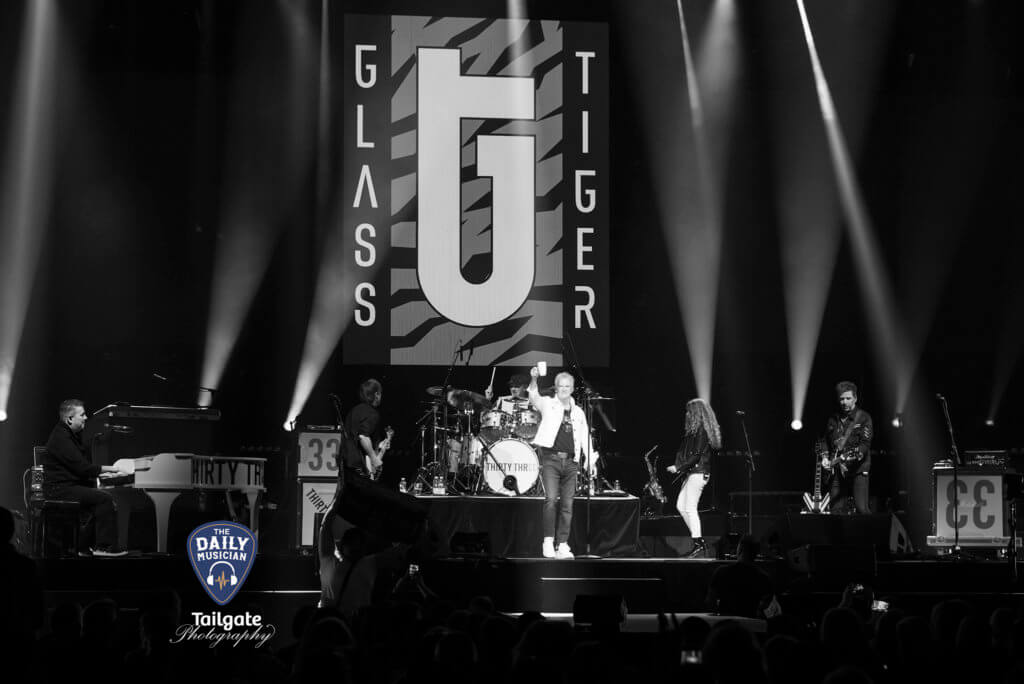 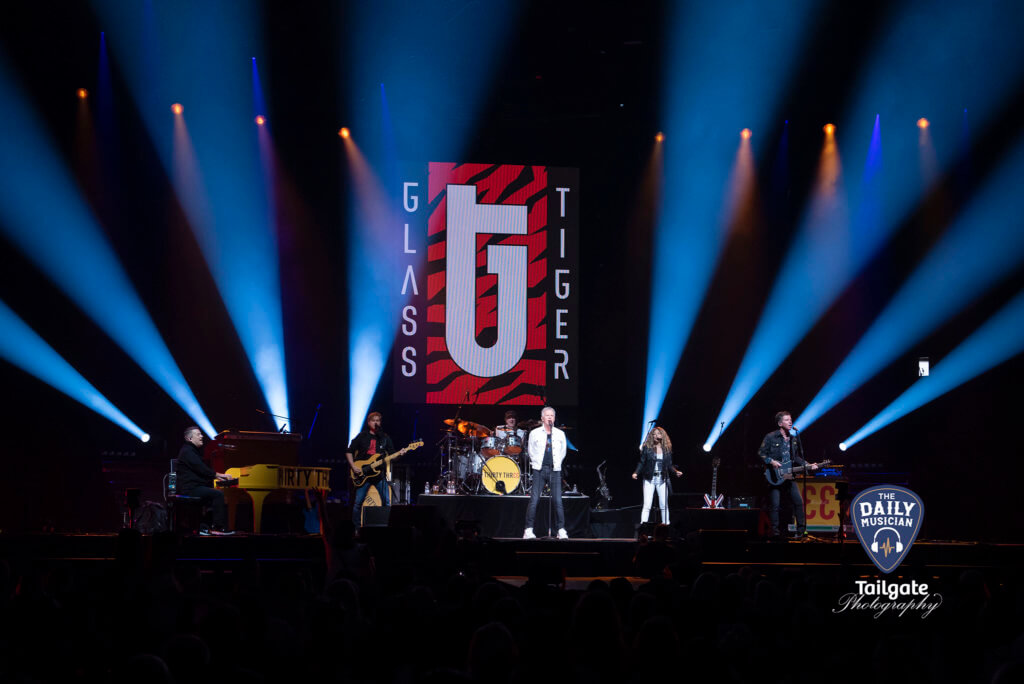 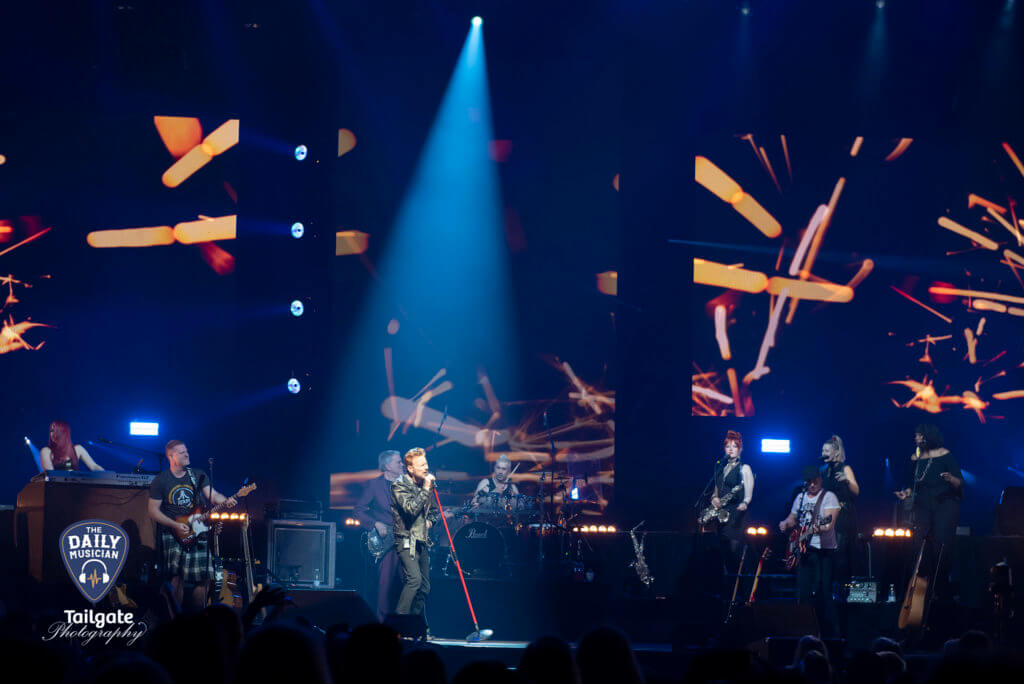 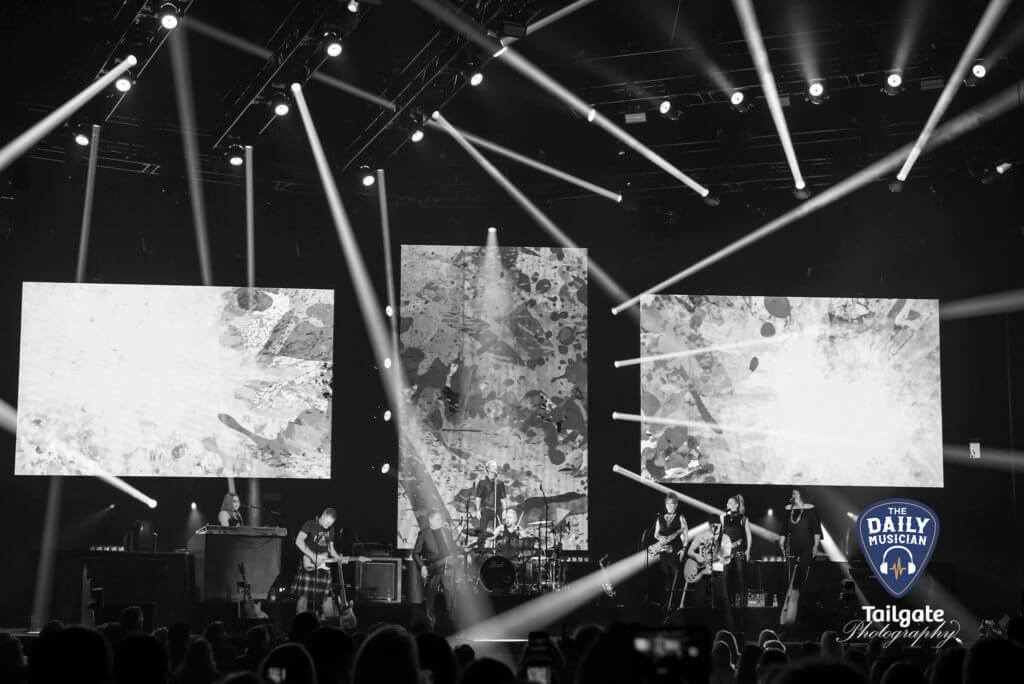