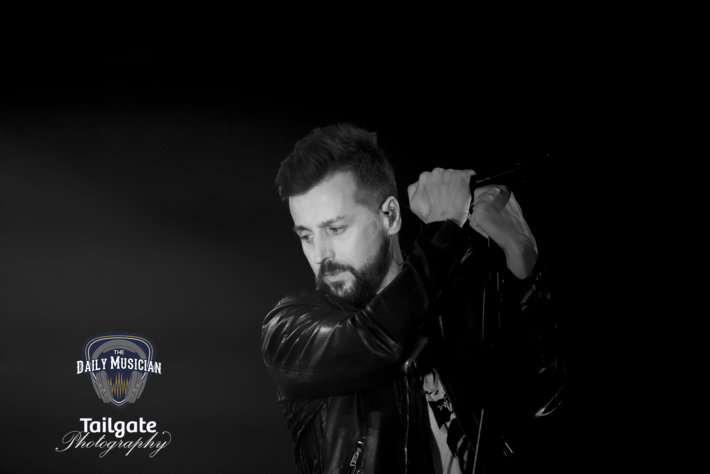 Multi-platinum Canadian rock band Our Lady Peace rolled into Halifax on March 5th, 2018. They kicked off their Cross Canada Tour with Matthew Good and Ascot Royals in Newfoundland March 1st.

Before the show, We had a chance to sit down with Duncan Coutts, bass player from Our Lady Peace. We chatted about their new album “Somethingness”, changes in the music industry and more.

Ascot Royals opened the show up with high energy and a great performance.

Canadian Rock Musician Matthew Good had the crowd on their feet during his set. Him and his band are high energy with incredible talent. Matthew released a new album in October of 2017.

The Scotiabank Centre was packed with screaming fans as Our Lady Peace stepped on the stage. They kicked off their tour on March 1st in NFLD and have been selling out most shows. Our Lady Peace is one of the few Canadian rock acts that managed to achieve success in both the 1990’s and 2000’s. They just released their new album “Somethingness”. There is no slowing them down. You can clearly see why they have been successful since starting in the early 90’s.

Their performance was high energy, interactive with the fans, and all around incredible. Within their first 3 songs, they performed “Innocent”, one of my personal favorites.

I highly recommend seeing them in concert, you will not be disappointed. For more information on Our Lady Peace, their website is below:
http://ourladypeace.com/