Old Dominion rolled into Halifax for their Make It Sweet Tour bringing along The Washboard Union and Jason Benoit.

Jason Benoit kicked off the night, his set was fantastic. Jason performed many of his great songs including his new single “I won’t go”. He has a new album dropping in June. 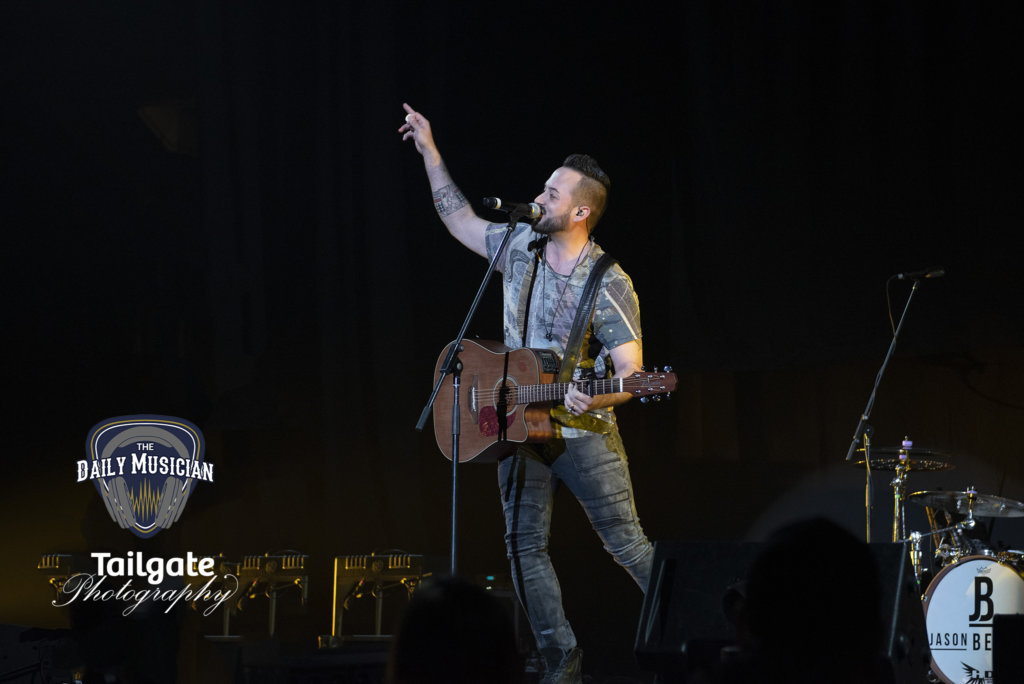 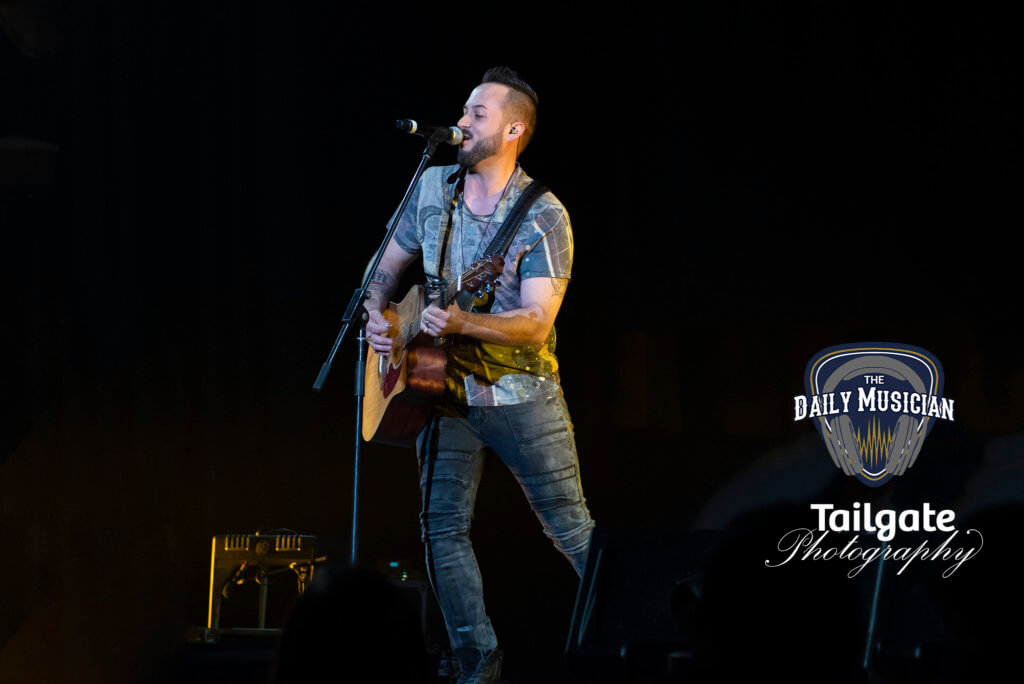 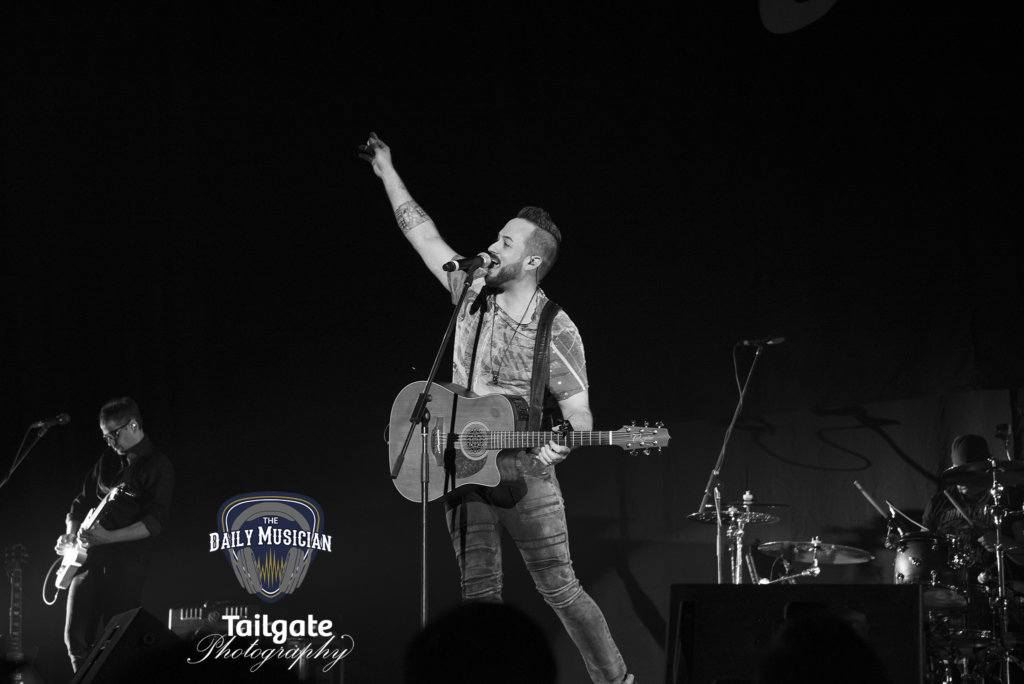 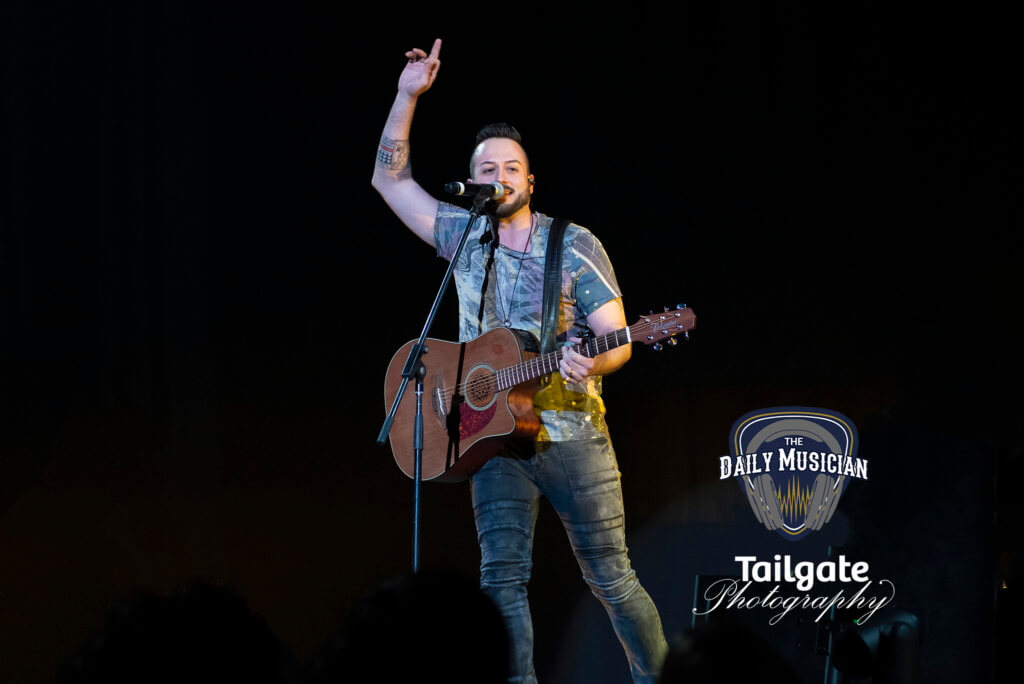 The Washboard Union…well what can I say about their performance except it was INCREDIBLE.  They performed many of their hit songs and did a melody of cover songs! We are looking forward to seeing them at Cavendish Beach Music Festival this summer. 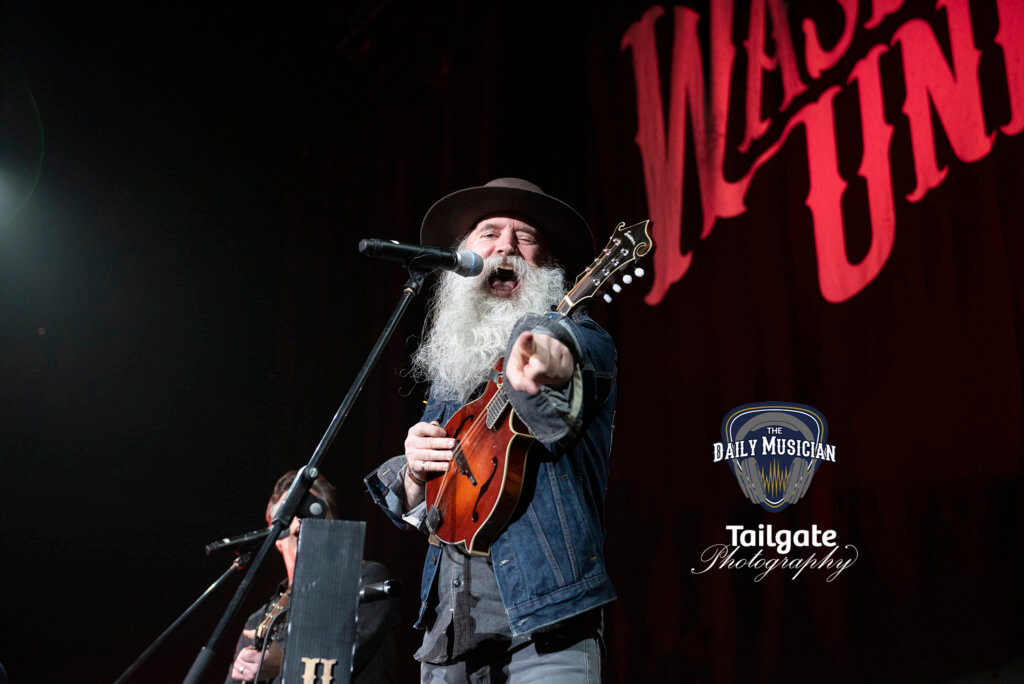 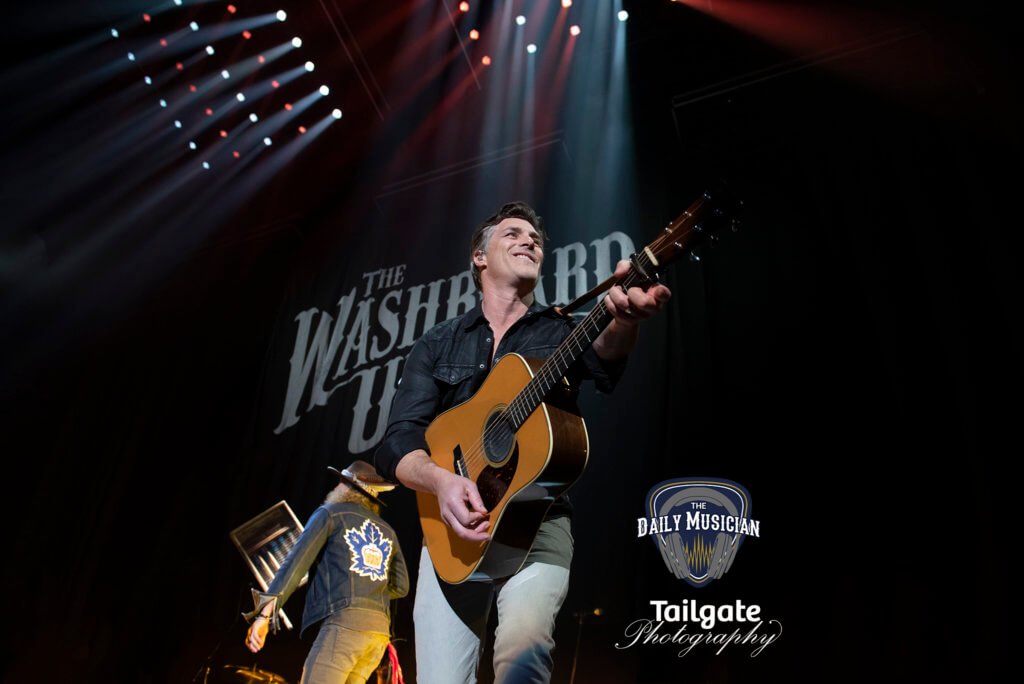 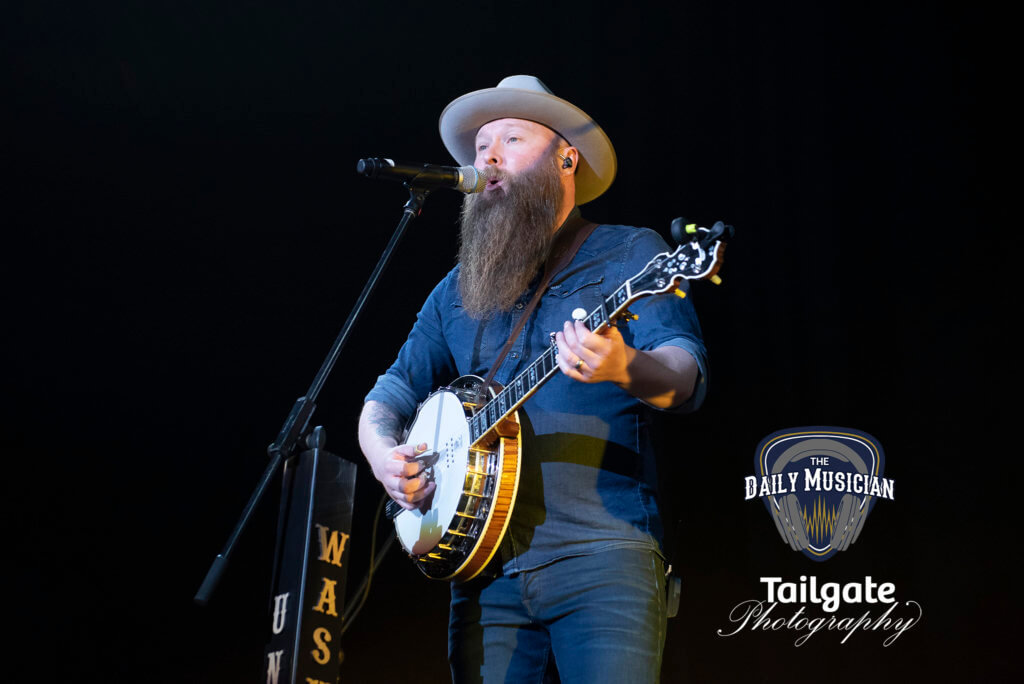 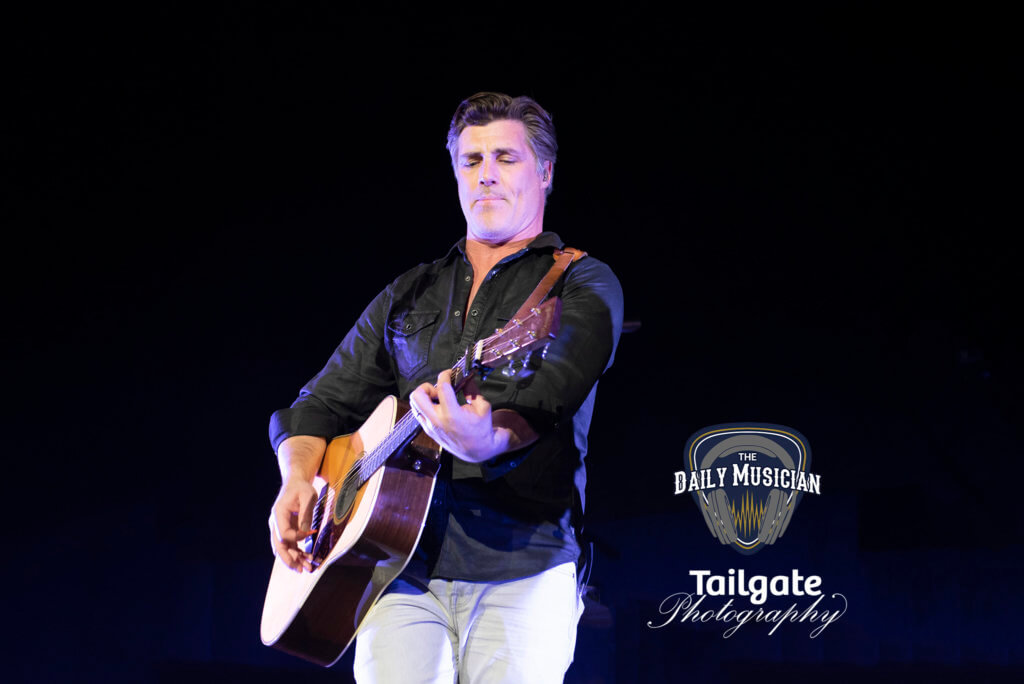 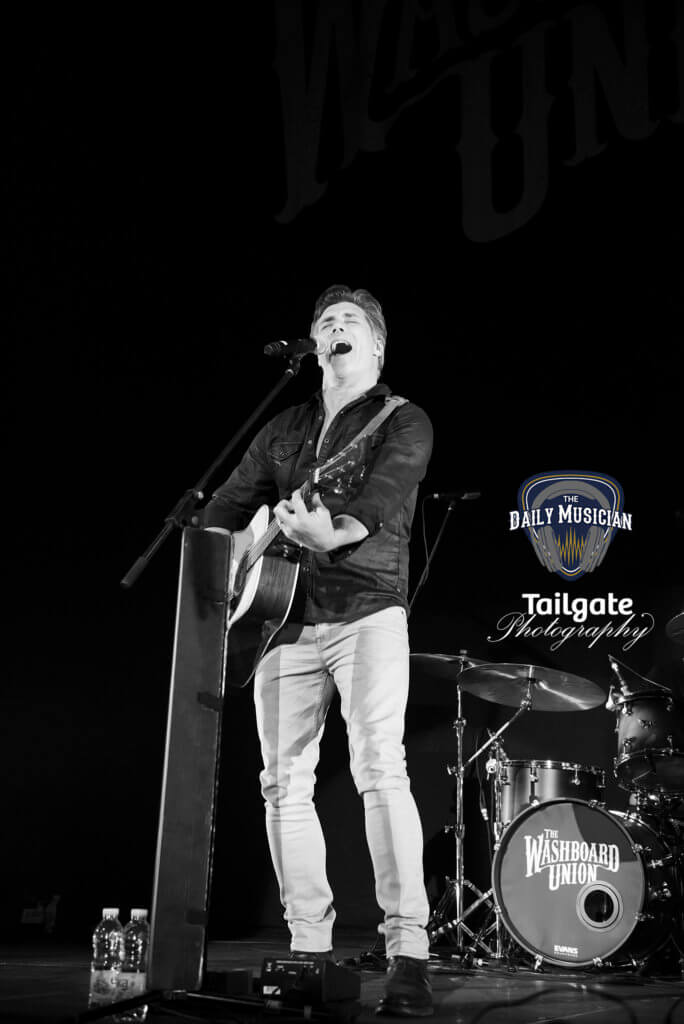 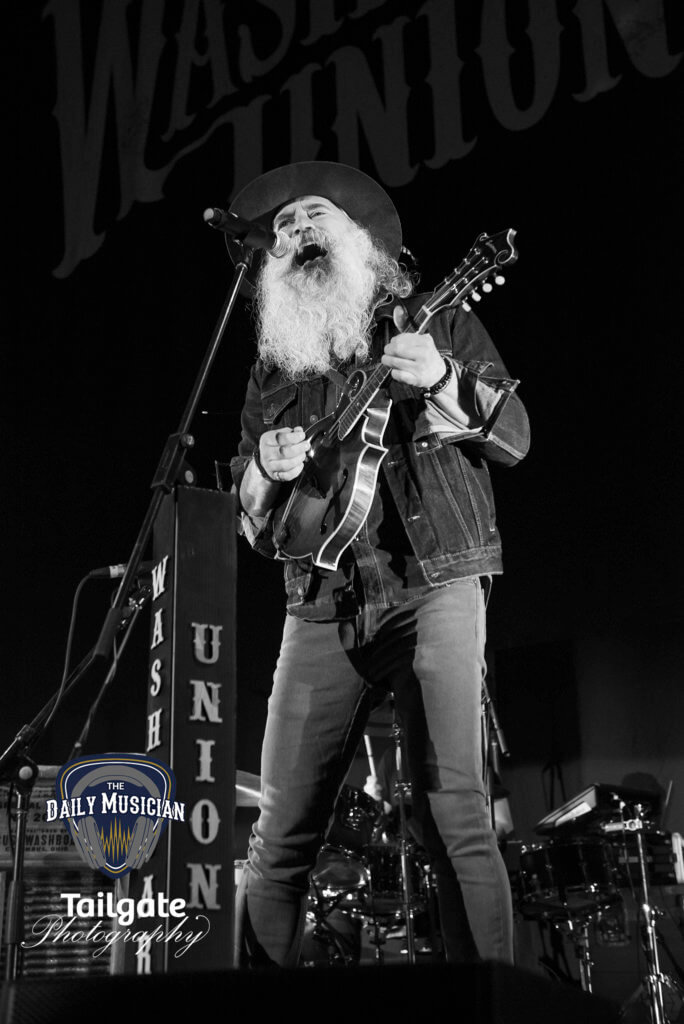 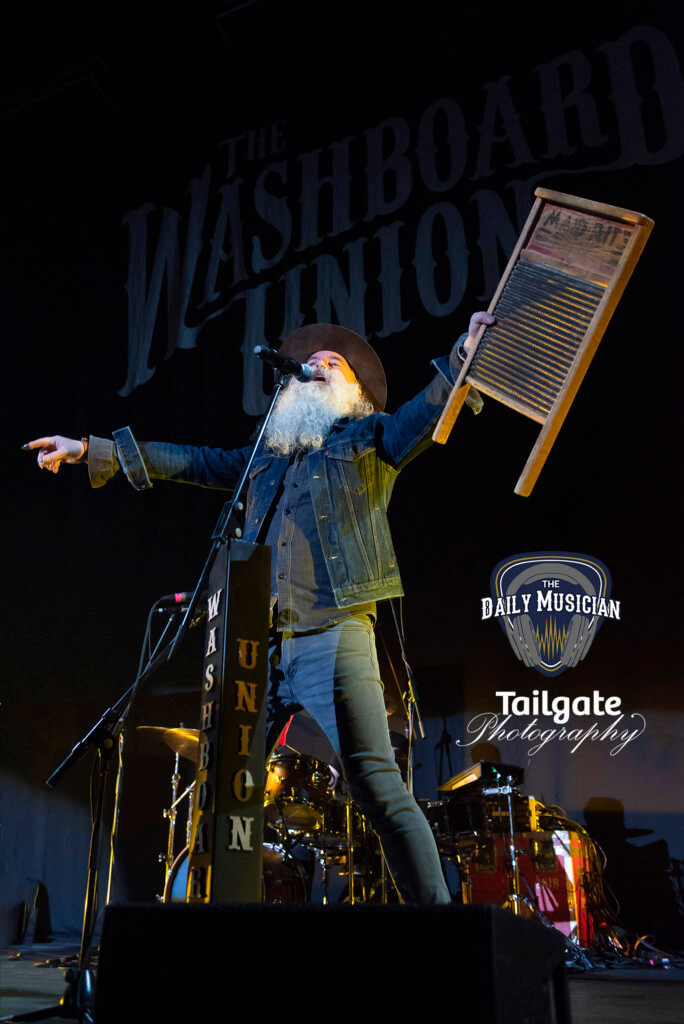 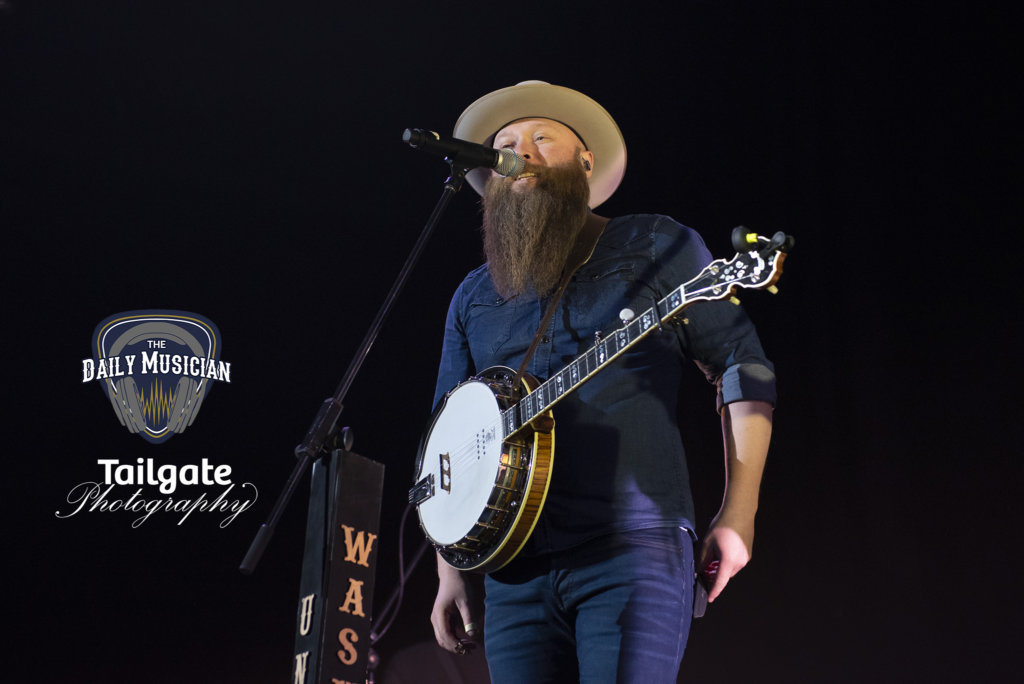 The main act… Old Dominion hit the stage and the whole entire Scotiabank Centre hit the floor. Everyone was on their feet, singing and dancing along to every song. It was my first time seeing them live in concert and was blown away. Their performance was amazing! 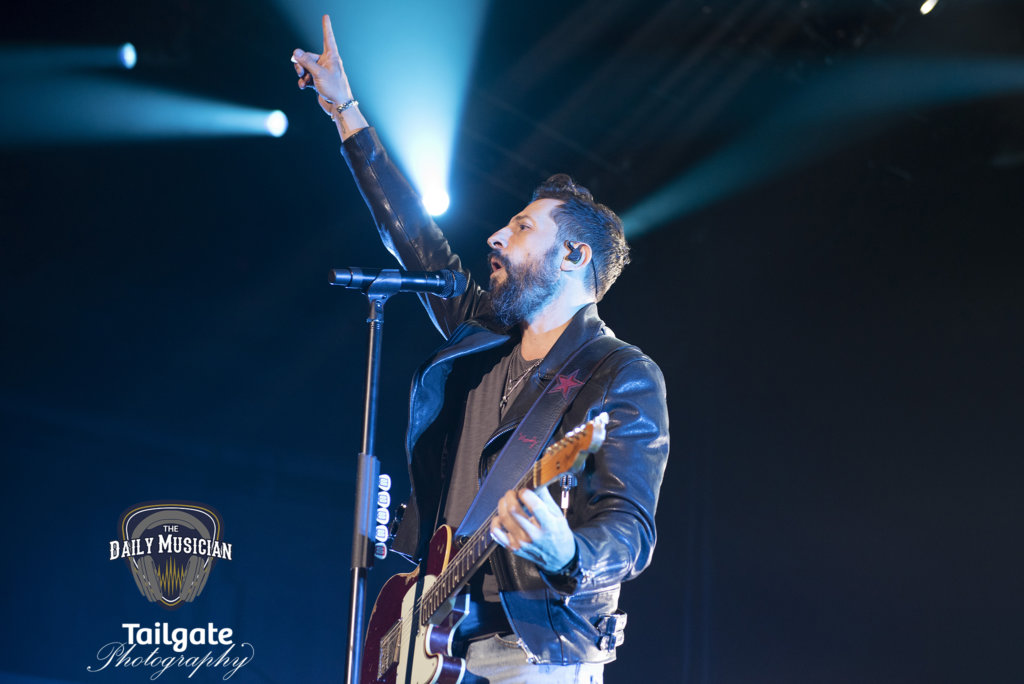 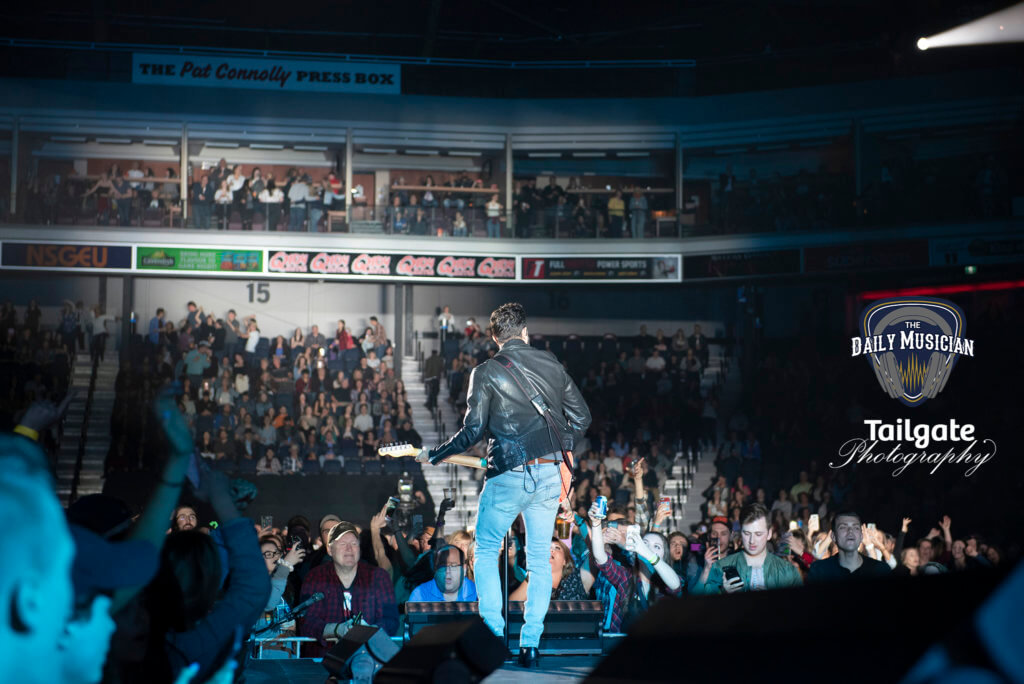 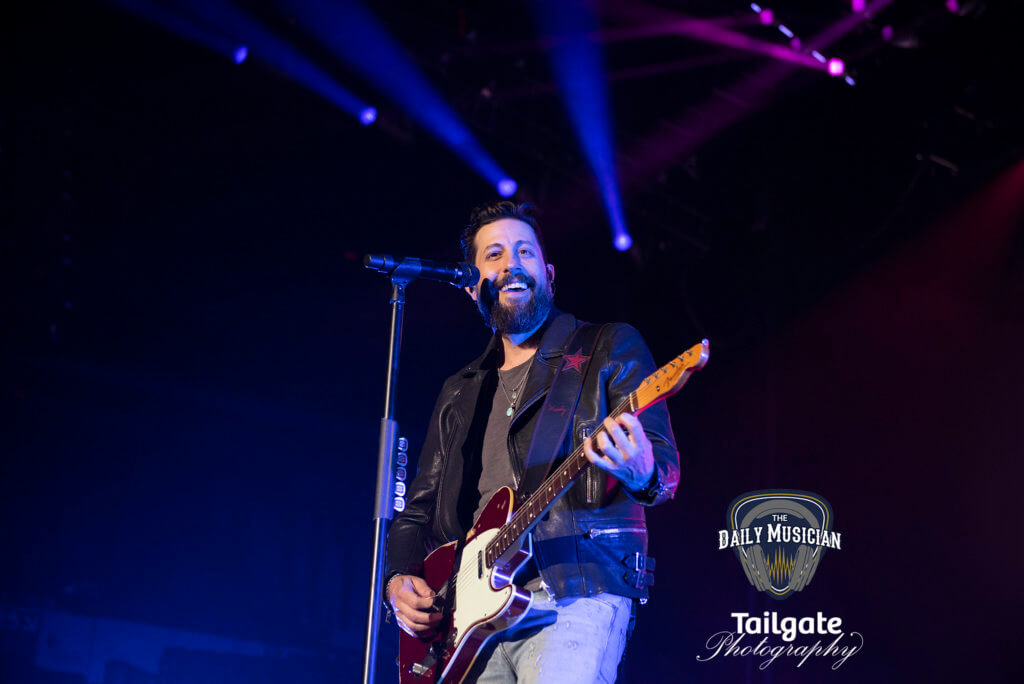 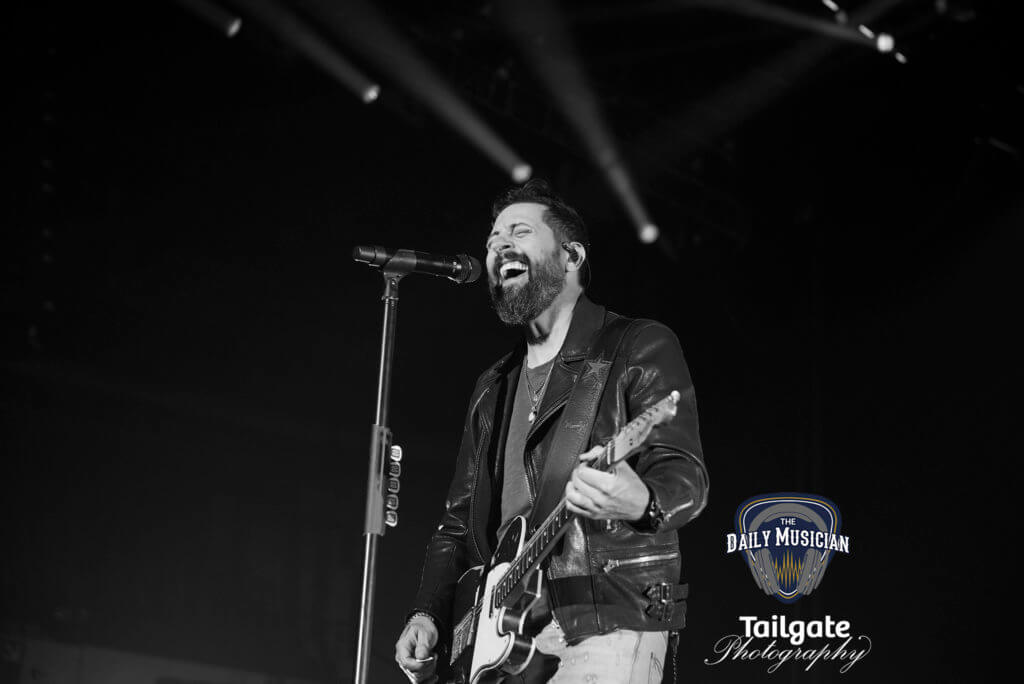 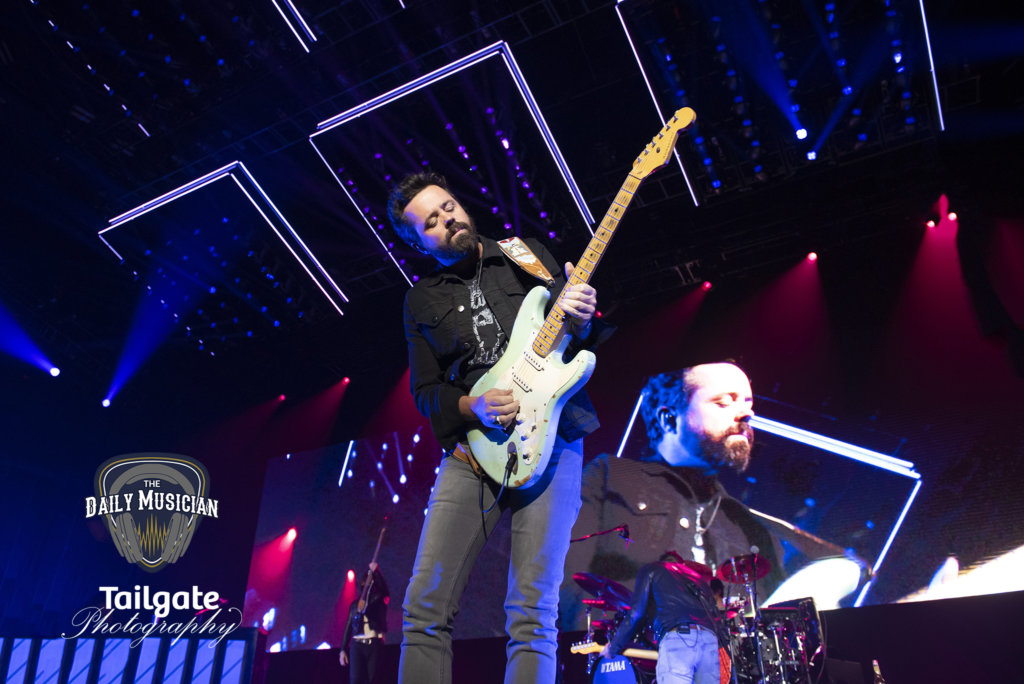 All photos taken by James Peake of Tailgate Photography.