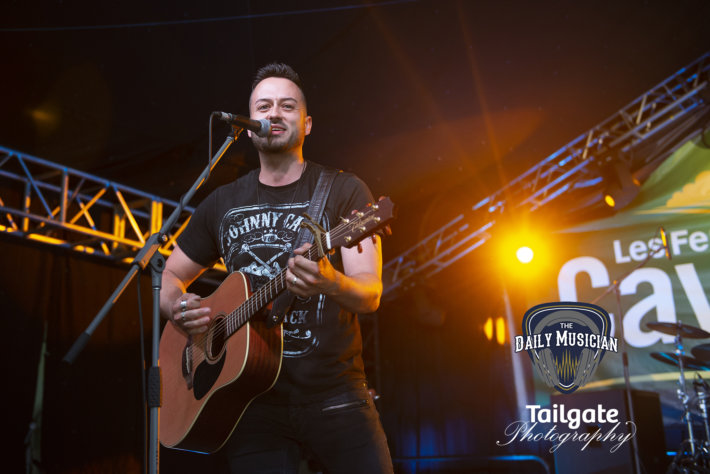 Jason Benoit has been making some pretty incredible waves lately with his first Gold Album, new single “I Won’t Go” climbing the charts in both Canada & USA. Tonight he will be opening for Old Dominion at Scotiabank Centre in Halifax.

James had the chance to chat with Jason about it all… Check out the full interview below.

Tell us about your new single “I Won’t Go”.

It’s a song I wrote in Nashville, early last year. I was in between writing sessions and had the idea pop in my head. I actually didn’t finish it until a few months later. I was lucky that it was one of the ones that stood out to my label when we were pitching songs for the album. It had a great message, and we decided to go with it. As of right now, it just broke the top 100 on the Music Row breakthrough charts in Nashville. It’s my first one I had on any charts down there.  It’s just getting going, it just came out in March.

You’re currently sitting at #20 on New Country Chart in the USA- How does that feel?

Yeah, Incredible. It’s mind-blowing. Anybody who likes country music or has been an artist or just played music at home, it has always kind of a dream of having a song on the charts in the USA. It is an incredible feeling and at this point in my career, it’s just absolutely a dream, a gift.

You are getting ready to open up for Old Dominion in the Maritimes. Tell us about that?

Again, this is my first opening act on a tour with an American Act. It is a milestone for me. I’ve been doing this for 5 years and at this point to still have firsts, everything is pretty….feels really good. Its with my friends The Washboard Union, I’ve done shows with them in the past, great guys. Old Dominion is an incredible band and just had their song “Make It Sweet” hit #1.

*laughs* It’s my first gold album. It’s incredible. It’s a testament to show that Canadian country fans are the best in the world. I wouldn’t have that gold record without them. I want to say thank you to everyone, country fans, media outlets like you guys and country radio because without you guys, we wouldn’t be here.

2019, more shows announcing very soon in Canada. Planning to go back to US to do promo for “I Won’t Go” and do some more writing. New Album is coming out in June. That’s another first, it’s my first album that will be physically released. It will be physically released in stores across Canada. It’s another milestone.  I’m going to walk away from this call feeling really good. I didn’t really have it all in context at one time. The name of the new album is Revolution Part 1.

Is there anything else you want to add?

Keep your eye out for the album, there are some more songs I wrote on there along with some big writers from Nashville. 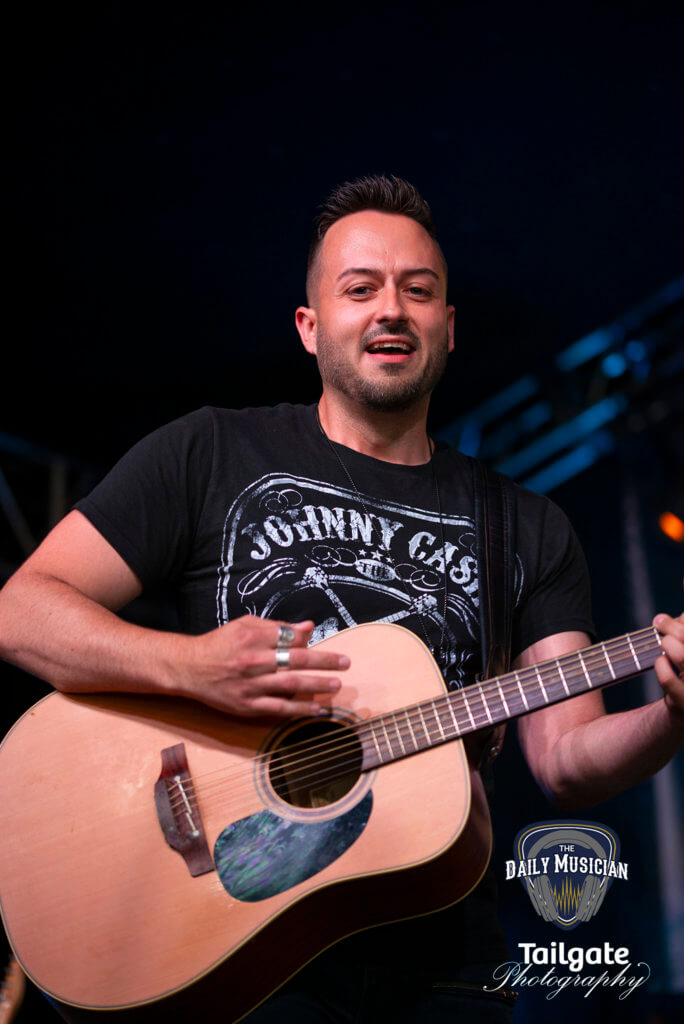 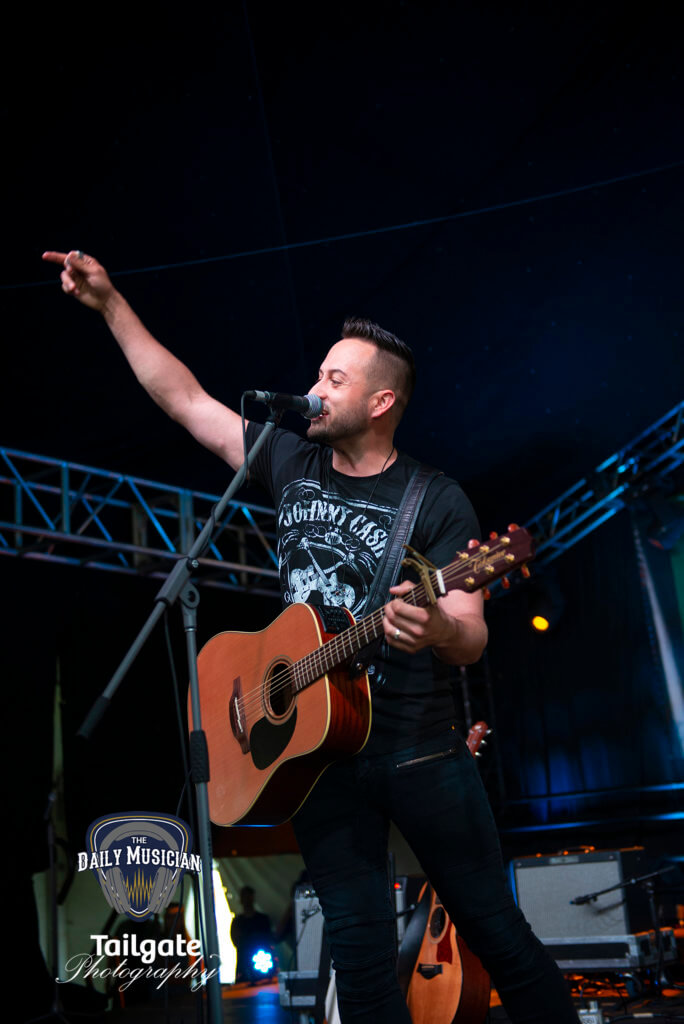 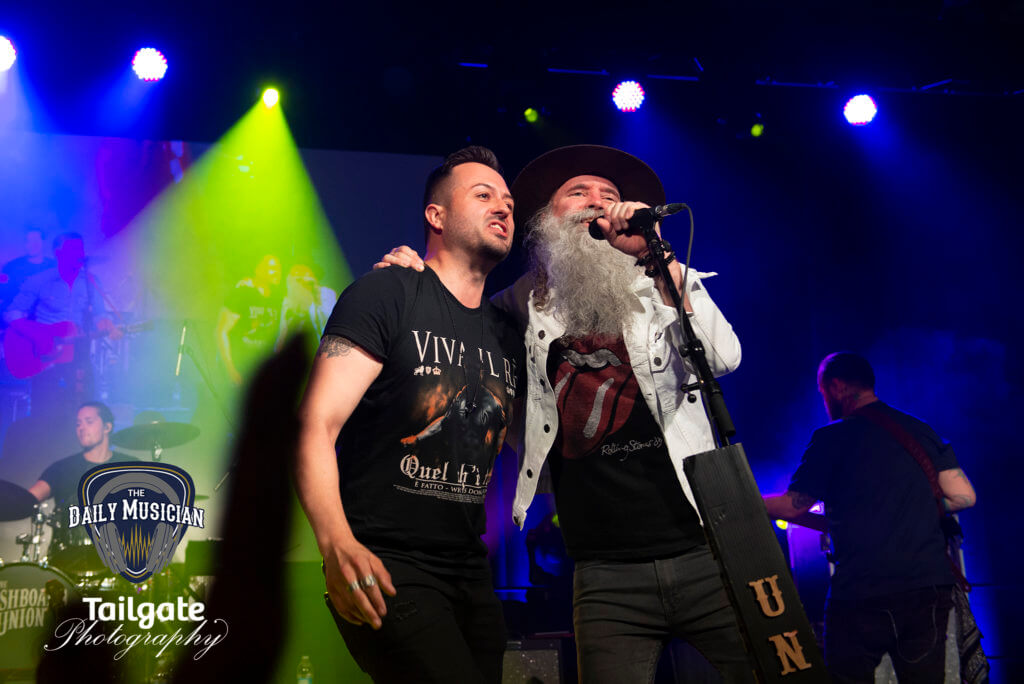 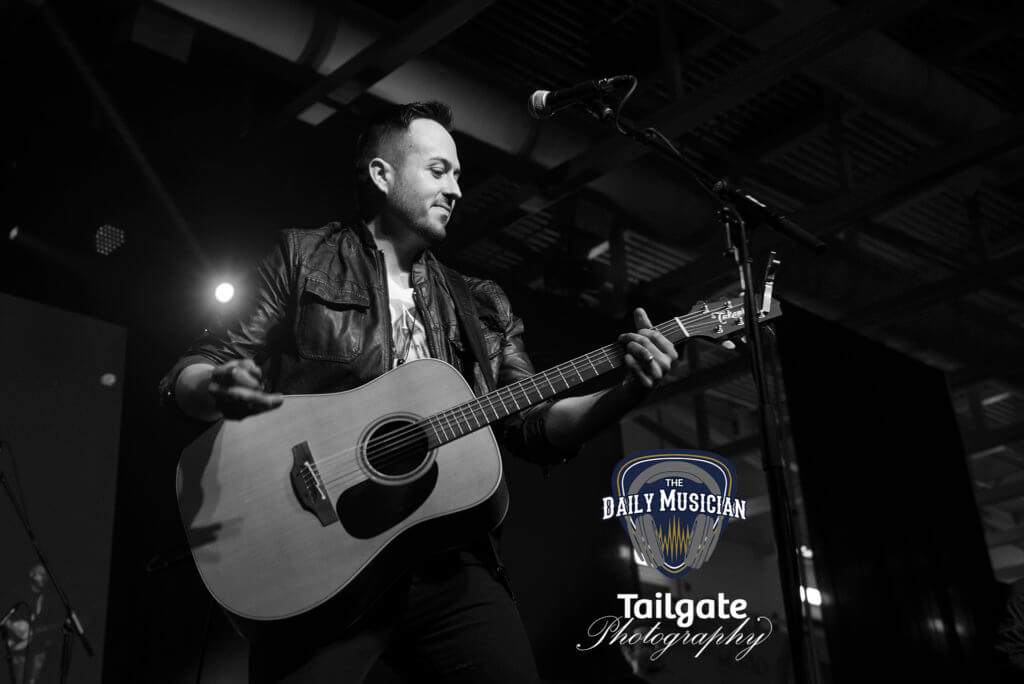 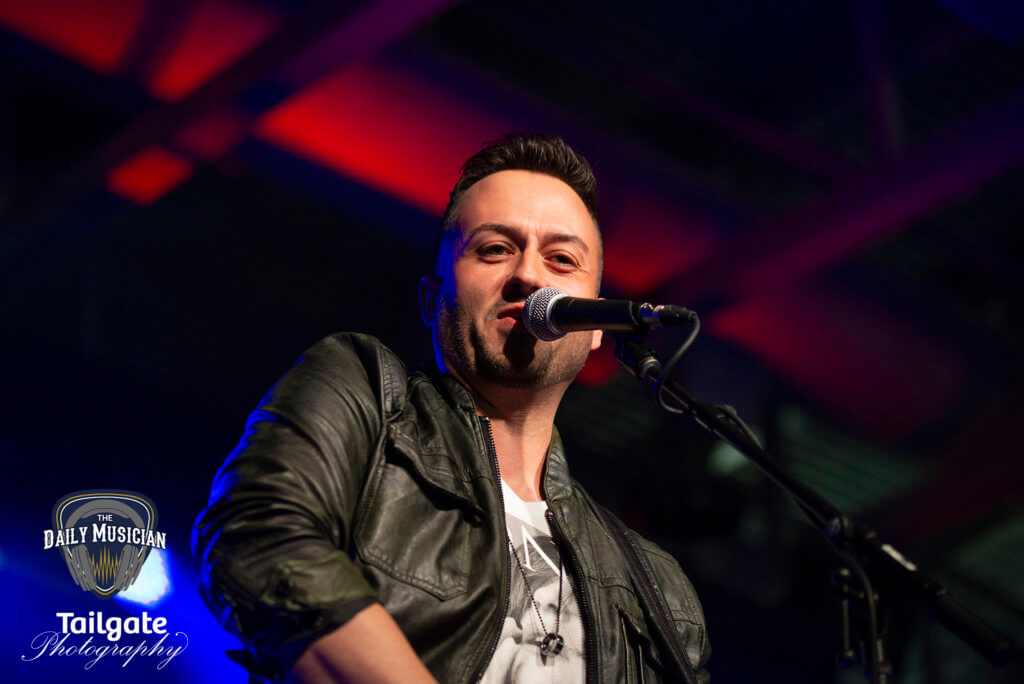