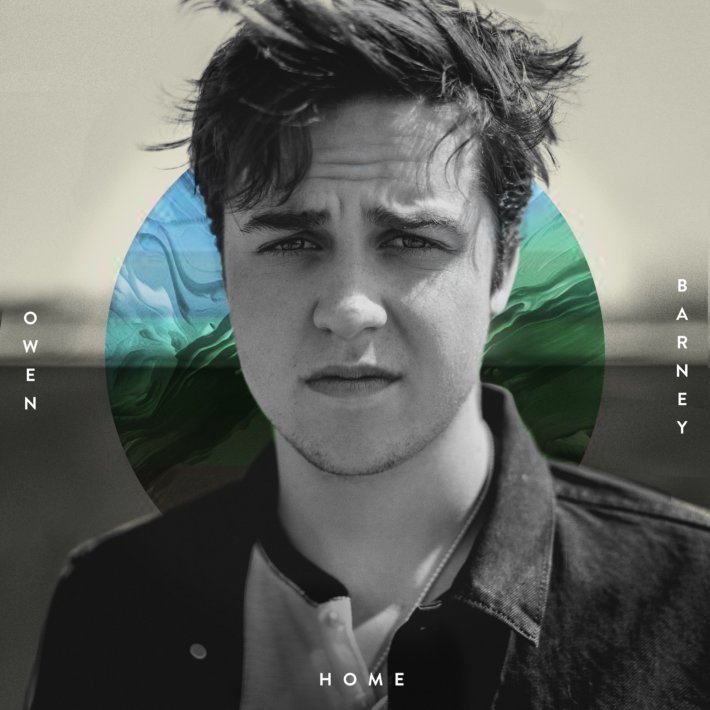 Newcomer Owen Barney is exploding on to the country music scene with his debut EP Home via Wax Records/Universal Music Canada. Featuring the viral hit “Letting Go,” which garnered over 1.3 million streams worldwide and reached #13 on the Spotify Global Viral Chart, and the brand-new title track Home,Barney’s debut EP beautifully showcases his indisputable talent as a vocalist and songwriter. See below for track listing and upcoming show dates.

Of the title track “Home”, Barney states, “Whether it was during the writing process or every time I perform it, ‘Home’ is a song that has stood out from the rest. I first performed this song at Boots & Hearts last summer and by the last chorus, I could hear people in the crowd singing along. That experience was truly a dream come true for me and my hope is that I can continue to connect with fans the way that I did that day.”

Born and raised in Toronto, country artist Owen Barney has been strumming the guitar since he was just seven years old, influenced by country heavy-hitters Eric Church, Dean Brody, and Jason Aldean. He has played shows around Toronto from the age of 14 and has spent the last few years honing his skills as a performer.

“What I’ve always hoped for myself is to someday be performing to a crowd that knows every word of my songs,” says Barney. With his debut single “Letting Go” grabbing the attention of country fans across the country, Owen is ready to hit the ground running and melt a couple hearts along the way.