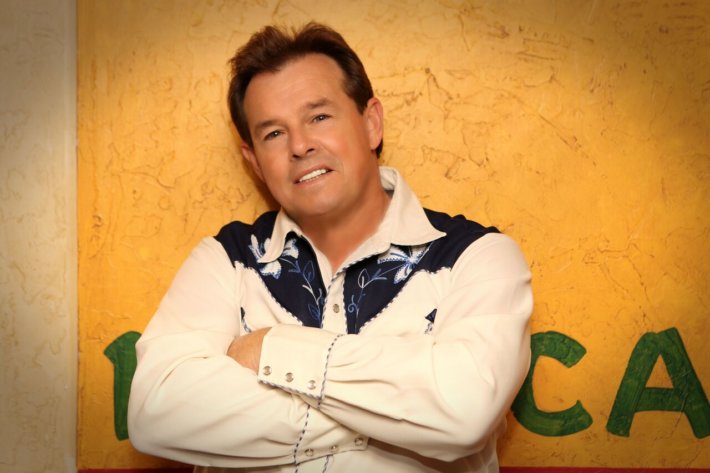 Sammy Kershaw is a Multi Platinum-Selling Artist with six gold and three platinum albums. He has more than 25 top 40 singles – 11 top 10 singles, including two #1 hits with “She Don’t Know She’s Beautiful” and “Love Of My Life”.

Kershaw continues touring throughout the year with his band, as well as performances with his often sold-out acoustic “Roots and Boots” tour, featuring himself onstage with other artists including Aaron Tippin, Joe Diffie, Pam Tillis, Darryl Worley, Colin Raye, and others.

About 6 years ago, Sammy came up with the idea of “Roots and Boots” tour because a lot of the 90’s artists didn’t have a lot of shows to do. The tour combines three iconic acts into a single show filled with songs and stories that will take you back to when country music was King. Each artist will sing acoustic versions of the songs that gave them their top successes!

I was 6 years old when Sammy’s debut album “Don’t go near the water” was released. I grew up on his music and still have it on my playlist today. It was an honor to chat with him and look forward to their upcoming show in Truro, Nova Scotia. Sammy is currently working on his autobiography which he hopes to have it ready for release soon.

Listen to our interview below:
Sammy Kershaw Interview

To purchase tickets go to: www.ecpg.ca