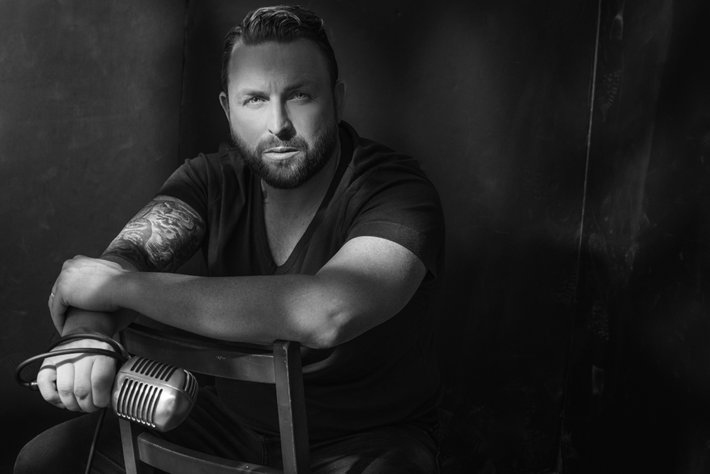 Since arriving on the music scene over 10 years ago, critically acclaimed singer songwriter, Johnny Reid has captured the hearts of fans and audiences around the world. Born and raised in Lanark, Scotland, the blue collared soul singer is widely known for his lyrical honesty and musical ability, as demonstrated by album sales totaling over 1 million units, countless awards and multiple SOLD OUT national arena tours.

My first Johnny Reid concert was in 2016 and I was completely blown away. I did a review of his stop in Halifax and described  it as ” Johnny has a unique voice that soothes the soul, a energy in his performance that keeps you on your feet and an interaction with his fans that shows you just how much he loves and appreciates them”.

He has his “Tartan Army” that completely amazes me. They are dedicated fans that have bonded with each other and have become friends. I spoke with Johnny about his new album, upcoming tour, his Tartan Army and much more.

You can listen to our full interview by clicking the link below:

Johnny Reid is kicking off his Revival Tour February 26th in British Columbia. He will be at the Scotiabank Centre in Halifax on April 16th and Centre 200 in Sydney on April 21st.