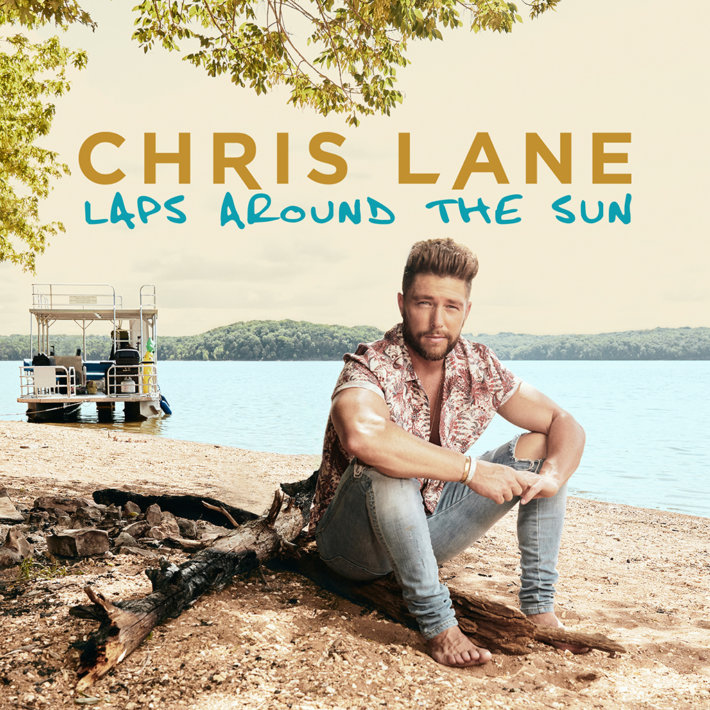 “Laps Around the Sun” is one of those albums that you like every single song on it. You can relate to the songs, and find common ground in all of them. A few of my personal favorites besides “Take Back Home Girl” with Tory Kelly are Fishin’, Hero, Life Goes On and  Without You with Danielle Bradbery.

This album highlights the soul in his voice and you really get to connect with Chris on a more personal level when you listen to the lyrics of his songs. Both Tory Kelly and Danielle Bradbery have incredible voices and together with Chris’ voice… it is perfection.

LAPS AROUND THE SUN‘s lead single “Take Back Home Girl” (featuring GRAMMY-nominated artist Tori Kelly) sets the tone for the breakout talent’s next chapter, marking his third consecutive GOLD-certified song. As the song continues to climb through Country radio’s Top 10, Lane and Kelly are set to perform “Take Back Home Girl” Tuesday (7/17) on NBC’s TODAY in the 8:00 a.m. hour.