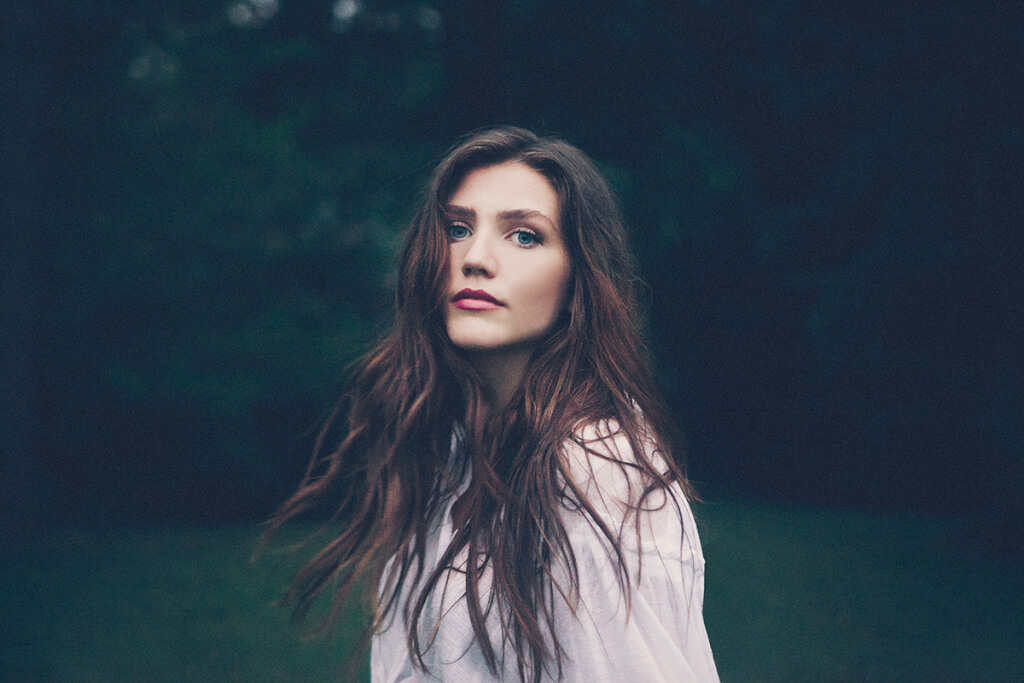 When Maddison Krebs turned seven-years old, her parents gave her a Dream Book. It had 100 pages, all of them blank. Right away, young Maddison started filling the book with notes and pictures of her dreams, along with target dates by when she wanted them to come true.

Maddison got her Dream Book about the same time she insisted her parents buy her a guitar, so she could put the poetry she’d been writing to music. Writing songs was one of her first dreams. “Ever since I was a little girl, I’ve always had a clear vision,” she says.

A clear vision, and one heck of a work ethic.

On an early page in that Dream Book, Maddison wrote: “Be the lead singer in Young Canadians and be really good at singing.” In 2012 she was the lead solo performer in the Young Canadians 100th anniversary show at the Stampede Grandstand. And in 2014 she was nominated for Album of the Year by the Alberta Country Music Association for her self-released EP, Your True Love (“record my own CDs” was also in the Dream Book).

And she dreamed of moving to Nashville by 2018 to pursue her career. You can probably guess where she lives now.

In Nashville, she finds herself working with some of music’s best producers and songwriters, such as Jeff Trott (Sheryl Crow, Stevie Nicks) and Tony Martin (Tim McGraw, Keith Urban). “Working with all of these incredible people who have also worked with so many of my heroes is another dream come true,” Maddison says. “They have been such great mentors, and pushed me to incorporate more influences from rock and pop into my music, and making it all blend into my sound. That’s been the most exciting part of the past year, discovering my own sound.”

Along with her sound, Maddison is finding her voice. You can hear it throughout her music, from “Real Real Thing” to “Queen Elizabeth” to her current single, “Live For Love.”

“There’s a mystery and imperfectly perfect beauty in the human condition,” she explains. “Music and art are tools to inspire and learn from one another. Everything I do is meant to spark a greater purpose within that says, ‘you can do it.’”

There are still a lot of entries in that Dream Book yet to come true. To be a role model to young people and society for the rest of her life, to sing at the Ryman Auditorium, and to meet Dolly Parton among them. “Meeting Dolly is my biggest dream ever,” Maddison says.

So, Ms. Parton, if you’re reading this, don’t be surprised to meet Maddison before long. She has a pretty good track record with that Dream Book.

I had the chance to interview Maddison at the CCMA’S in Hamilton, Ontario. Listen to our interview here: